Is Liam Payne Planning To Propose To Cheryl In The Delivery Room?

A source claims that Liam is thinking of popping the question to Cheryl as soon as she's had their baby.

Their whirlwind romance has already seen them expecting their first child together, but Liam Payne reportedly wants to go a step further and propose to girlfriend Cheryl as soon as their baby is born.

The 23 year old One Direction star is said to be inspired by the way Cheryl’s former Girls Aloud bandmate Kimberley Walsh’s partner Justin Scott asked her to marry him in the delivery room, straight after they welcomed their first son Bobby back in 2014. 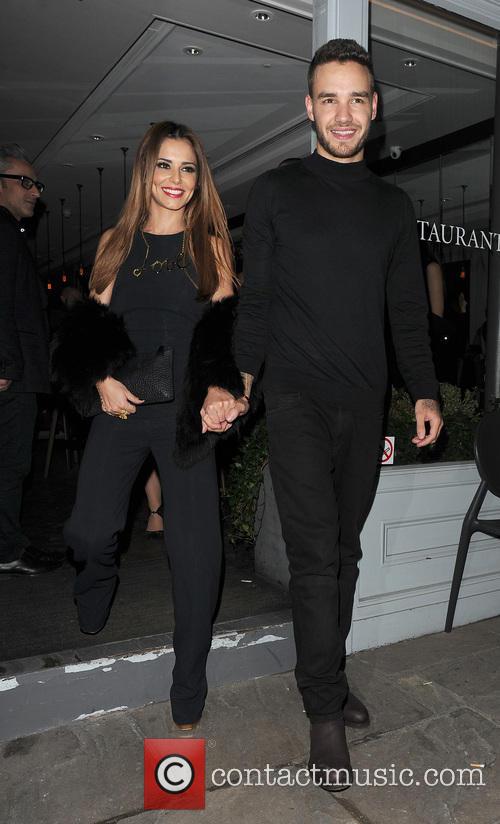 Liam Payne and Cheryl pictured back in March 2016

“Liam got the idea to propose straight after the birth after finding out that Justin popped the question after the delivery of their first child,” a source close to the couple told the Daily Star on Thursday (December 8th).

Cheryl and Liam have been dating since February this year, and alongside the speculation around the pregnancy there have also been reports that the two have discussed tying the knot.

More: Cheryl to release new music next year despite expecting her first child

“It’s given Liam so many ideas,” the source continued. “There will definitely be wedding bells sooner than we expected.”

Although the couple have not officially confirmed or denied the widespread speculation that they’re expecting their first child, it’s possibly the worst kept secret in the public realm at the moment, with 33 year old Cheryl photographed in London last week with an astonishingly obvious bump.

Their friend, fellow pop star Olly Murs, also spilled the beans to The Sun earlier this week. “I think Cheryl and Liam will make fantastic parents… I saw them both and obviously Cheryl’s bump was looking rather large and was out for everyone to see. It is going to be a fantastic time for them – you could definitely see how happy they are.”

More: Cheryl all but confirms pregnancy as she’s pictured out and about with huge baby bump