The Directioner bought one of the flying cars used in the memorable sequence from 'Chamber of Secrets'.

Liam Payne has admitted to being a ‘Harry Potter’ uber-fan, revealing that he owns a flying car from the movie Chamber of Secrets and keeps it in his garden. Well, that’s what you can do when you’re a member of one of the biggest bands in the world.

Liam and his One Direction colleagues were interviewed by Nick Grimshaw on BBC Radio 1’s breakfast show on Monday morning (November 16th), and the 22 year old confessed, after a little teasing from Harry Styles, that he splashed out an undisclosed six-figure sum on the piece of Potter paraphernalia and placed it in the garden of his £5.1 million Surrey mansion. 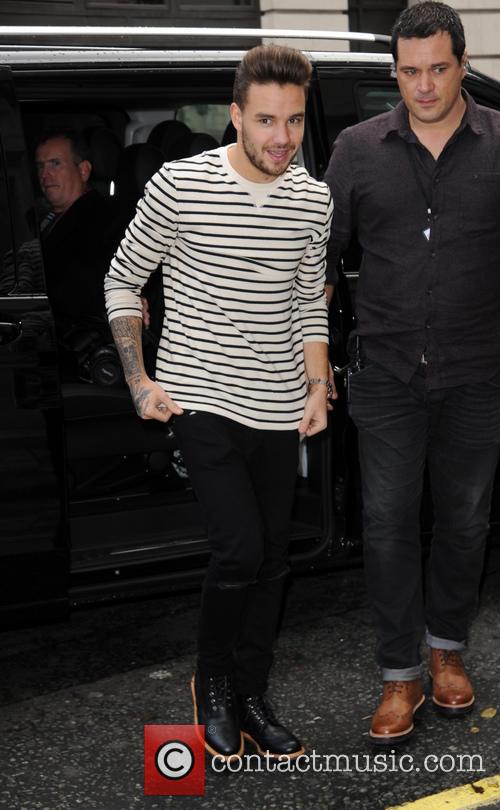 “I bought the Harry Potter car and I put it in my garden,” he said during a question-and-answer session during the radio show. “You know the blue car, the flying car? I bought one because I'm a bit of a geek.”

Reportedly, 15 specially decorated Ford Anglia cars, coloured turquoise, were used during the filming of the eye-catching sequence in Chamber of Secrets, the second movie in the eight-part franchise.

In the movie, Potter and his friend Ron Weasley use the flying car to return to Hogwarts for their second year when they arrive too late to catch the train at King’s Cross Platform 9 and ¾.

Liam’s love for all things Potter didn’t stop there, as he revealed his delight that he would have gone to Gryffindor, the same house at Hogwarts to which the boy wizard himself belonged, having taken the personality test at official website Pottermore.

“I did the test on the website,” he told Grimmy, without any hint of embarrassment. “My friend got Hufflepuff and I got Gryffindor. He was so annoyed.”