One Direction have been writing songs for an upcoming fifth album, and Payne was describing them to Capital FM.

Barely a month after the departure of Zayn Malik, One Direction are clearly wasting no time in getting on with their career. Group member Liam Payne has suggested that the songs for their new album sound “great” and a bit like Oasis.

Payne was speaking to Capital FM on Tuesday morning and said “the album's coming together really well actually. The boys we've been writing with have come up with some great, great songs that are kind of like a bit Oasis-y almost, which is ace. I love that.” 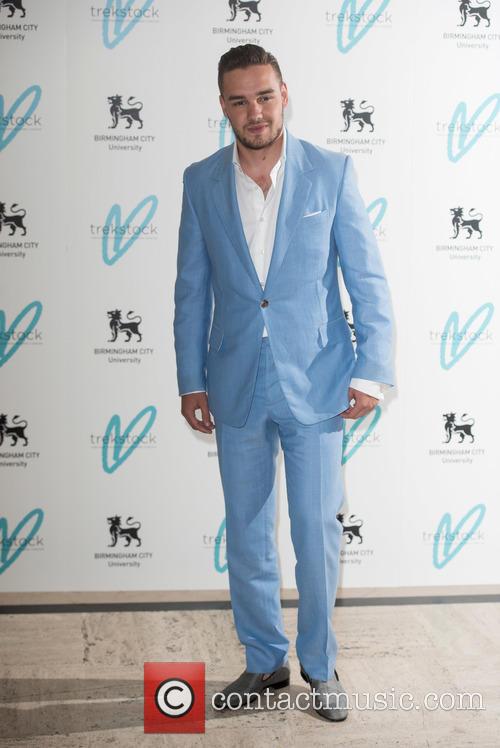 He also hinted that their fifth album might be a departure from the hi-energy pop for which they’re famous. Payne continued “the songs have come out a bit more chill because I think we want this to be quite a long-lasting album that you can listen to any time. You like how Ed [Sheeran]’s album, anytime you can thrown on an Ed song and it can always make sense. We're trying to do that.”

More: Take That give advice to One Direction on how to cope with losing a band member

Payne confirmed late in March that 1D had already had a meeting discussing a new record, so it sounds like it’s coming together pretty quickly – a Christmas release in the pipeline, maybe?

Of course, it’ll be their first album without Malik, who quit the group in March citing stress as a result of media speculation about his love life. Many fans are still heartbroken about the 22 year old’s departure, but Professor Stephen Hawking recently put things in perspective for them.

When asked a light-hearted question at the end of a lecture at the Sydney Opera House, Hawking replied: “My advice to any heartbroken young girl is to pay close attention to the study of theoretical physics, because one day there may well be proof of multiple universes. It would not be beyond the realms of possibility that somewhere outside of our own universe lies another different universe. And in that universe, Zayn is still in One Direction.”

More: Zayn Malik ‘was the most talented guy in the group’, according to Morgan Spurlock