A new report in The Sun suggested that Payne suffered a panic attack before the SSE Arena gig on Tuesday night.

Many a fan was left upset by One Direction’s last-minute cancellation of their huge gig in Belfast earlier this week, but the reason for it may be more serious than people thought.

On Tuesday evening (October 20th), the group pulled out of the first of three performances at Belfast’s SSE Arena after Liam Payne had been struck down with a mystery illness, which a new reports suggests consisted of panic attack-like symptoms just moments before the group was due to take to the stage. 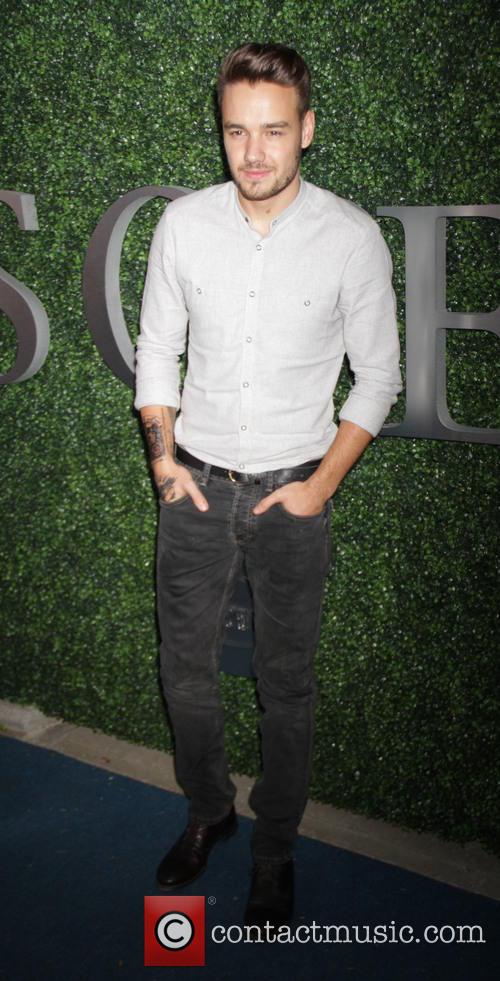 “The pressures of fame and being on the road for two years have made Liam ill,” an unnamed source close to the band has told The Sun. “He was devastated about letting everyone down, especially the fans, but he wasn’t physically able to get on stage. He had a complete meltdown.”

The cancelled gig left fans in floods of tears, but was quickly re-arranged for Friday evening (October 23rd) along with the confirmation that the two other gigs on Wednesday and Thursday would be going ahead as planned.

The following morning, 22 year old Payne addressed downhearted fans via Twitter, saying “I'm so sorry to everybody I disappointed last night. I'm feeling better now. I really hope everyone can make the rescheduled date on Friday.”

“Thank you so much for all the trends and lovely messages you guys did for me it really shows how amazing u guys actually are. As I said I'm feeling much better now and I really can't wait to perform and make it up to everyone later.”

However, the incident had apparently been “brewing” for some time, and is to do with the group’s impending hiatus when their lengthy current tour comes to an end in March next year, and the uncertainty of his future when this happens has exacerbated the stresses of constant touring and international stardom.

Official sources have not confirmed the nature of Payne’s illness. Lead singer Harry Styles told BBC Radio 2’s Chris Evans in the aftermath of the cancellation: “[Liam's] ok; he was just very, very ill. To be honest, we feel kind of lucky that we've got to this point and never cancelled one.”