Payne was out for a meal with his parents when a cameraman decided to try to record the private moment.

Liam Payne has detailed the exact moment when he realised that he couldn’t bear life in One Direction any longer – when a clumsy encounter with a cameraman while he was out with his parents for a meal tipped him over the edge.

The 24 year old singer was out with his parents, Geoff and Karen, for dinner when a cameraman, intent on filming the private moment, ended up bumping into his mother and knocking her to the floor. It was at this point that the constant intrusions that come with fame sparked an emotional reaction in Liam.

“I just wanted a burger with my parents,” Payne told the Daily Star on Thursday (October 5th). “I cried my eyes out. I thought, ‘I can’t do this’ and I really hated my life.” 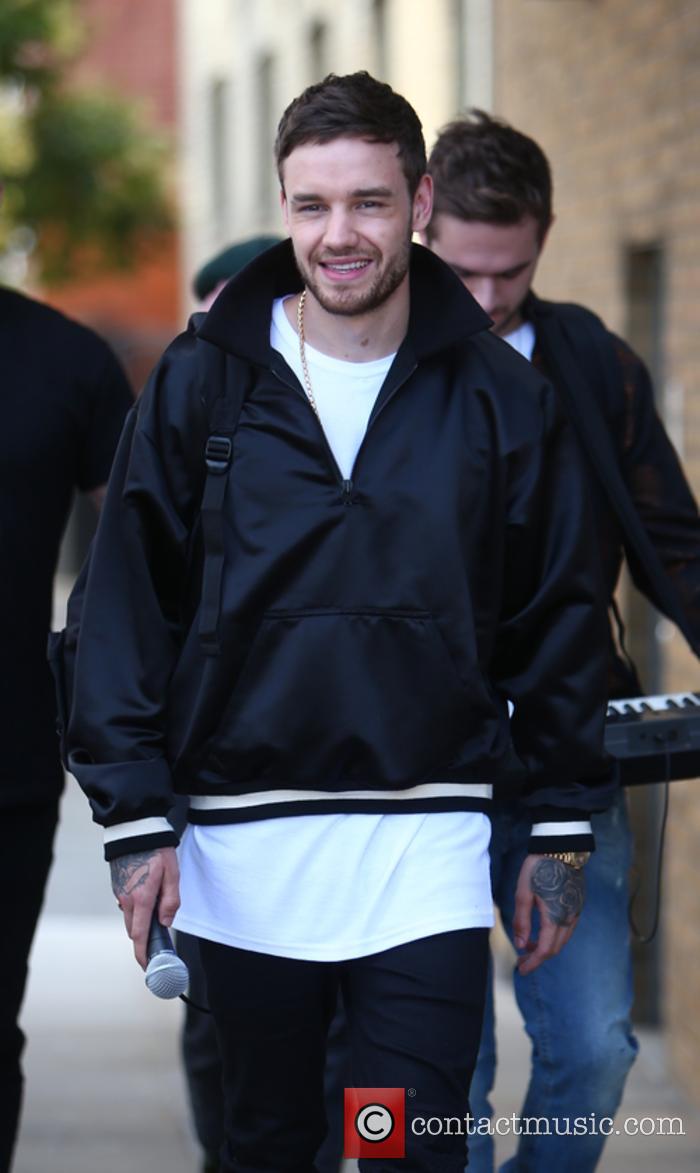 Payne didn’t relate exactly when this happened, but it seems as if it might have only been a temporary reaction, as he has continued with his career in pop music since One Direction went on hiatus at the end of 2015.

More: Liam Payne feels like he ‘won The X Factor’ – because he got Cheryl

Payne’s first solo song, ‘Strip That Down’, a collaboration with Migos rapper Quavo, has sold five million copies around the world and is currently on top of the radio charts in the United States, having been released a number of months ago.

It’s been hailed as the most successful of the 1D solo efforts so far, having gone triple platinum in Australia, double platinum in Canada and Ireland, on top of platinum achievements in the US, UK Italy, New Zealand and Sweden. It also has over 606 million streams and 165 million views on YouTube, at the time of writing.

Liam has also become a father in the last twelve months, welcoming a son named Bear with his girlfriend Cheryl Tweedy.