The couple are expecting their first child together.

Liam Payne and pregnant girlfriend Cheryl are reportedly being forced to spend some time apart, as the One Direction star records his debut album in Los Angeles.

According to website Hollywood Life, Liam flew to LA this week, while Cheryl, who is expecting the couple's first child later this year, decided to remain at the couple’s home in London. 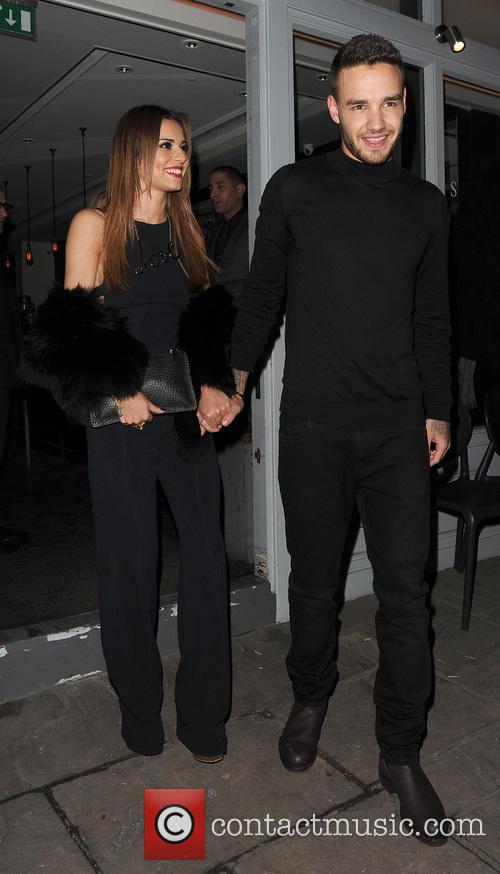 Liam Payne is spending some time apart from Cheryl, as he records his solo album

“It was difficult, but they decided that Cheryl should stay at home as all that traveling would have been too much with her being pregnant,” a source told the website.

“It is not expected that their baby will be born for a while, so, they are both relaxed about it. They obviously miss one another but Cheryl trusts Liam and knows that it is important for him to complete his new music.

“Cheryl gave him ‘a pass’ to go solo to Los Angeles,” the source continued. “The pair has decided to be very private about having their first child together as they want to keep things as low-key as possible.”

More: Liam Payne Says He's 'The Happiest I Could Be' During Fan Q&A

In October Liam announced he had signed a solo record deal with US label Republic Records, snubbing Simon Cowell’s Syco label. At the time the singer tweeted: ‘Amazing to have signed to @RepublicRecords I am celebrating as I tweet thank you so much for accepting me to your roster of amazing artists.’