'Sounds Like Friday Night' is a mixture of music and comedy that's coming to BBC One on October 27th.

More details have been released about the BBC’s new flagship music show, ‘Sounds Like Friday Night’, revealing that Liam Payne and Jason Derulo will be among the first guest hosts and that its first performers will include Liam Gallagher and Jessie Ware.

The show has been billed as a mix-up of ‘Top of the Pops meets Saturday Night Live’, and will include a combination of music and comedy, and appears on BBC One for the first time on October 27th at 7:30pm.

BBC Radio 1’s Greg James and 1Xtra’s A.Dot will be the regular presenters of ‘Sounds Like Friday Night’, with a guest presenter helping to put their own spin on proceedings. 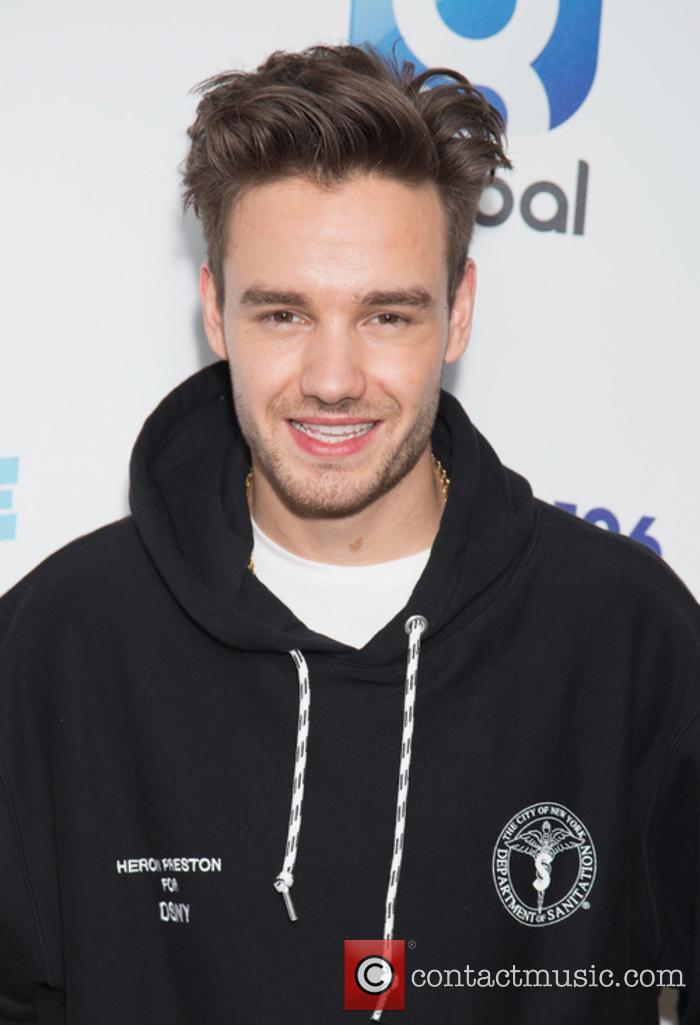 During the first episode, that guest will be American R&B star Jason Derulo, who’ll also be performing in the studio. Jessie Ware and Charlie Puth will also perform, while Foo Fighters singer Dave Grohl appears in a filmed sketch.

For the second week, the guest will be former One Direction singer Liam Payne, with ex-Oasis frontman Liam Gallagher and an unconfirmed name completing the line-up.

More: Liam Payne recalls his lowest moment in 1D was when cameraman ruined meal with his parents

“I’m truly honoured to have been invited to be the first guest host on ‘Sounds Like Friday Night’. I always have a great time whenever I visit the UK, so I'm super excited to get the weekend party started with a hot new music show,” Derulo said in a statement on Thursday (October 12th) announcing the guest spot.

‘Sounds Like Friday Night’ is produced by Fulwell 73, the production company behind James Corden’s successful ‘The Late Late Show’ in America.

“We’re delighted to be working with the BBC on such an exciting series,” the company’s director Gabe Turner said. “The range of genres and different styles that people are listening to now is more diverse than ever before, and it’s a great time to be making a show that gives a mainstream TV platform to the most exciting stuff out there.”

More: Liam Payne feels like he won ‘The X Factor’ – because he got Cheryl!