Liam Payne is set to produce his own album

Liam Payne is set to produce his own album. 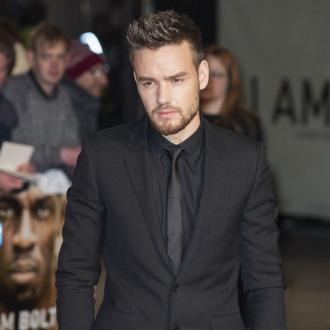 Liam Payne is set to produce his own album.

The 23-year-old singer - who is known for being a member of the popular boyband One Direction alongside Zayn Malik, Harry Styles, Louis Tomlinson and Niall Horan - is in the studio working on his debut LP, which he is rumoured to be working on with DJs and other producers to educate him about producing.

''I've not heard much of the other stuff that he's been doing but I can say he is really talented.

''He just comes up with these great ideas so it made sense for him to have more control, I guess.

''I kind of helped him, the stuff that we have been doing I helped produce it, showed him some things and we wrote it. I mean he has so many talents that people don't know.''

And it is believed the dark-haired hunk is focusing on ''R&B stuff'' for his upcoming venture, although the release date remains unknown.

Nicholas explained: ''I have no idea when it will come out, but we have been working on a few bits together. He is doing a lot of R&B stuff but he's also dipping into dance.''