But the One Direction star dodged all questions about girlfriend Cheryl’s pregnancy.

Liam Payne has described himself as the ‘happiest I could be’, as he prepares to welcome his first child with girlfriend Cheryl.

Cheryl and Liam still haven't announced publicly that they are expecting their first child together, but earlier this month the former ‘X Factor’ judge was pictured in London with a visible baby bump, basically confirming the rumours. 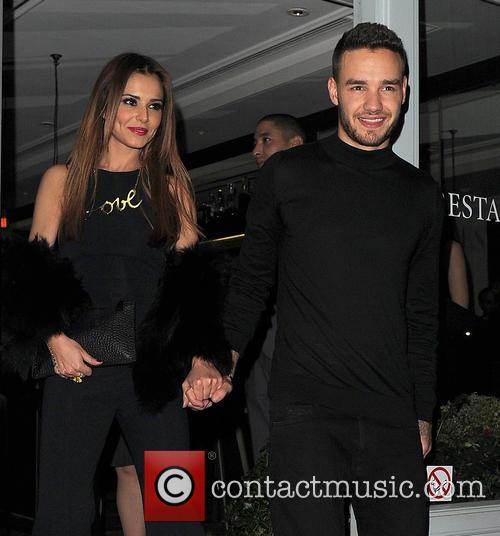 Liam say’s he’s now the ‘happiest I could be’

During an #AskLiam session on Twitter, one fan tweeted, ‘are you happy honey? #askliam @LiamPayne’, to which the singer replied, ‘the happiest I could be’.

More: Jean Bernard Has Only Good Things To Say About Ex-Wife Cheryl's Pregnancy

Earlier on Liam had shared a photo from the living room of the home he shares with Cheryl. The room was suitably decorated for the festive season, with a Santa statue in the corner and holly around the fire place.

But during the fan Q&A Liam dodged all questions related to Cheryl’s pregnancy. One fan asked: ‘'@liampayne are you excited to be a dad? btw congratulations #askliam’.

While another queried: ’@cherylofficial is pregnant? #askliam @liampayne'. Neither one generated a response from the One Direction star.

However when the singer was asked: ‘who's you woman crush?’, he coyly replied: ‘we all know the answer to that’.

Meanwhile, Cheryl has been getting into the festive spirit, sharing a sweet selfie on Instagram using Snapchat’s reindeer filter. She captioned the image, ‘Feeling festive’, along with a series of Christmas-themed emojis.