What A Nice Guy! 1D's Liam Payne Asks Fans To Donate To Charity On His Birthday & Gets Tattoo In Honour Of His Gran

It's Liam's 20th and he's nothing but niceness.

Could Liam Payne, on his 20th birthday, be the most mature member of One Direction? After springing to his bandmate Harry Styles' defence after pop star Taylor Swift called him out in her VMAs acceptance speech, the singer has asked fans to donate to cancer charity Trekstock, if they'd like to give him a gift. 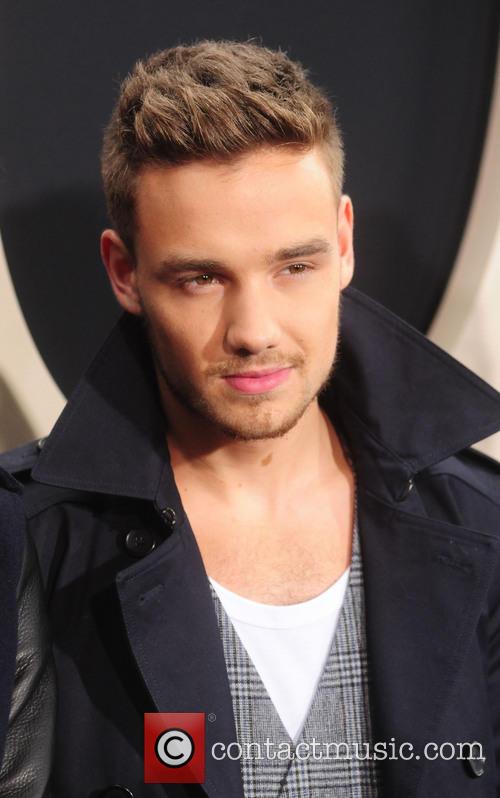 This morning Liam greeted his fans by thanking them for the support in One Direction's short but stratospheric career. "Good morning everyone :) can't quite believe my life there's no bigger birthday present than what you've done for me in 3 years thank you xx," he wrote sweetly to the predictable storm of excited fan responses.

Announcing his suggestion via Twitter in a tweet that now has almost 50K 'favourites,' Liam requested "If anyone was planning on buying me anything this is the 1st place u should go http:/ trekstock.com/donate-now you could make difference to somebody." 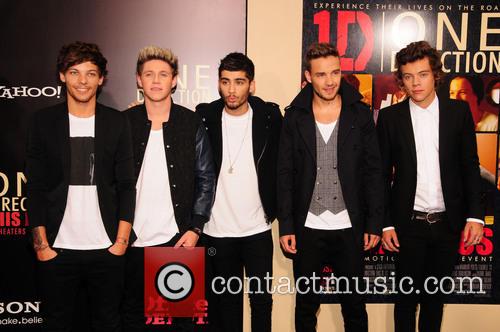 One Direction Band Together In The Face Of Girl Troubles.

Payne sprang to his band mate and friend Harry Styles' defence at the band's This Is It movie premiere earlier this week where Liam addressed Taylor Swift's pointed acceptance speech and apparent mouthing of "shut the f*ck up" when his band were on stage. Agreeing that Swift's rather snide actions were "lame," Liam was puzzled by Swift's focus on Harry all evening when there was so much else going on, saying "I just thought it was a bit not needed. I mean, you just won an award, it's like, concentrate on yourself." 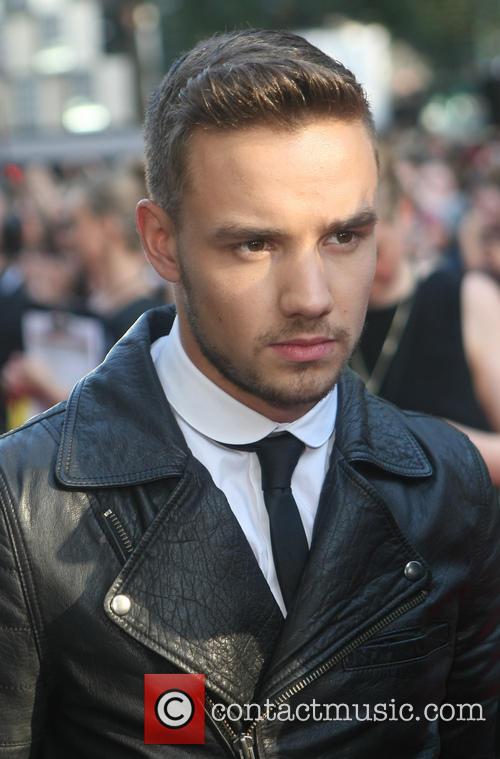 Liam Is Loyal To His Band And His Nan.

Most members of the band are decorated with extensive tattooing but Payne has unveiled a new work of ink that bears a more special meaning to him than most other doodles, and also gives fans a sneaky insight into the lyrics of an as-yet unheard song. Liam announced that his new right arm tatt, a feather accompanied by the words "I figured it out." is in memory of his late Grandma.

Speaking to ABC's Nightline, Liam explained what the significance of the commonly found fluffy object is: "The feather was a thing, when I was a kid we used to find feathers around the house and whenever we found them my mum used to say it was my nan leaving them around for us to find, so that was quite sweet."

Watch The Moment Where Liam Introduces His New Ink:

He also revealed that the words are related to a new One Direction song that hasn't been released yet: "It's not so much what it says, that's actually some of the new words from one of our new songs that's not out yet. That is a big exclusive, that's actually one from the start of one of the songs, so that'll come to play later on." The 20 year-old also added that his Mother isn't a big fan of tattoos but approves of his latest due to its sentimental value. Liam joked that she "might even get [a tattoo] one day."