New reports suggest that Cheryl is already planning her third wedding, with Liam Payne having bought rings "weeks ago".

With her doomed marriage to Jean-Bernard Fernandez-Versini wound up officially less than a week ago, new reports are claiming that Cheryl is planning her third wedding with the “utmost priority” and that current boyfriend Liam Payne has already bought engagement rings.

Now Magazine reports that the 33 year old singer, who is widely rumoured to be expecting a baby with the One Direction star who is ten years her junior, is getting ready to tie the knot for a third time.

A source close to the smitten couple, who are enjoying a whirlwind romance since meeting earlier this year, said: “Liam’s still young enough to believe that true love conquers all and he bought the ring weeks ago.” 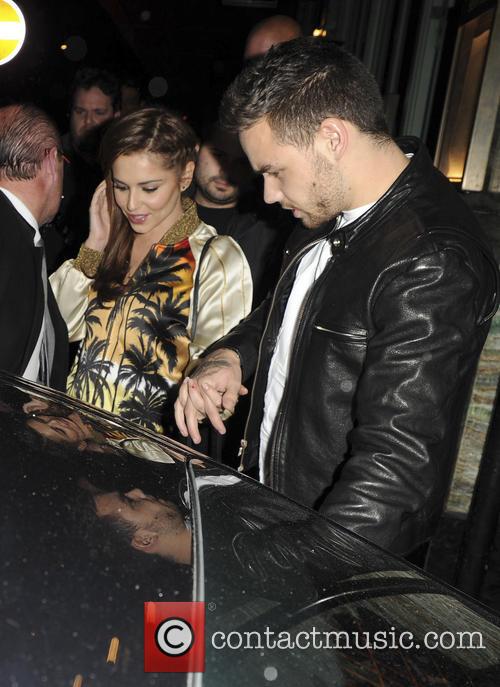 “He’s also old-fashioned enough to want any baby to have a mum and dad who are married. It is absolutely essential to him that in the future his children’s surname on a birth certificate is Payne.”

As if all this wasn’t enough, the report claims that the four members of One Direction will reunite for the purposes of the wedding, which is “going to be something to behold”.

Official word from Cheryl is that she’s simply wanting to “move on” after her divorce from French restaurateur Jean-Bernard, after they’d been effectively estranged for the best part of a year. She’s returning her engagement ring as well as a £15,000 wedding ring to J-B as part of a settlement that will see her retain her entire £25 million fortune.

Meanwhile, Liam sought to cheer Cheryl up after his girlfriend’s Instagram account got hacked and littered with satanic images at the weekend.

Currently in Los Angeles working on solo material and away from Cheryl, he posted on his own account a cute black and white image of a sign, which read: “The only lie I ever told you was that I liked you when I already knew I loved you.”