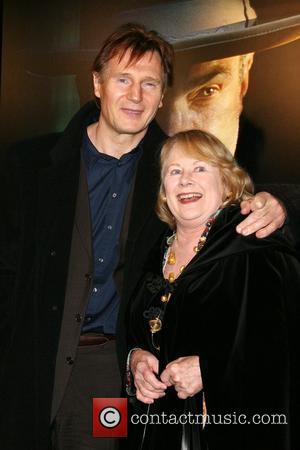 Picture: Liam Neeson and Shirley Knight Premiere of 'There Will Be Blood' at Ziegfeld Theatre - Arrivals New York City, USA - 10.12.07

Hollywood star Liam Neeson turned down the chance to play James Bond, because he has never been interested in starring in action movies.

The KINSEY actor was approached to replace Timothy Dalton as the suave super spy in 1995's GOLDENEYE, but film-makers settled for fellow Irishman Pierce Brosnan after Neeson spurned their advances.

The 52-year-old says, "I was approached very heavily, but I wasn't really interested."