Liam Neeson would like to work on an 'A-Team' sequel in New York and a ''couple of other countries too''. 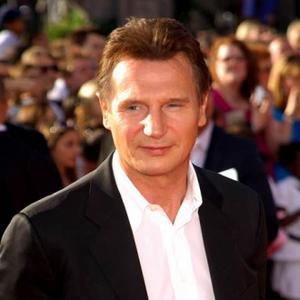 Liam Neeson is keen to shoot an 'A-Team' sequel in New York.

The Irish actor - who portrayed Hannibal Smith in the 2010 version of the classic TV Show - has revealed all the cast, are willing to work on a shoot, with New York his preferred choice of location.

He said: "Myself, Bradley, Rampage and Sharlto are very, very keen to do it. New York would cool. And a couple of other countries too maybe."

South African actor Sharlto Copley, who played Murdoch in the movie, has revealed he would like any sequel to have a similar feel to the TV show.

He told IGN.com: "I would like to see what used to happen in the show, which is just these four guys going and helping someone that needs help. I think it would be a really fun thing to do, with a very simple plotline."

Northern Irish-born Liam has a number of films coming up, including a cameo role in 'The Hangover Part II' and a movie-adaptation of board game 'Battleship' with pop star Rihanna.