Earlier this month, Neeson had declared himself out of the running for all future 'Taken'-style thrillers.

Having disappointed action movie fans the world over when he declared that he would never make another one of his Taken-style thriller films, Liam Neeson has officially declared himself “unretired” from the genre.

The 65 year old actor made the comments while speaking to Variety at the red carpet premiere of his new film, Mark Felt: The Man Who Brought Down the White House, on Tuesday evening (September 26th).

“It’s not true, look at me!” Neeson told the reporters, walking back his previous remarks from a couple of weeks ago. “You’re talking in the past tense. I’m going to be doing action movies until they bury me in the ground. I’m unretired.” 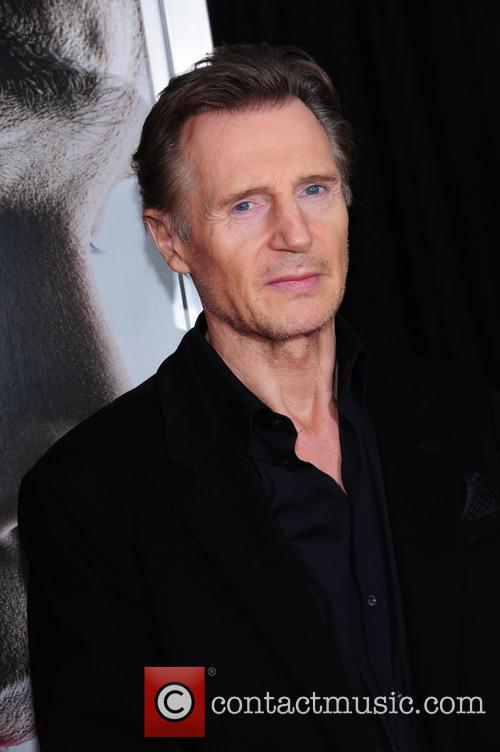 Earlier in September, Neeson had said that he was getting a bit too old to be credibly starring in films involving huge fights with bad guys, despite the massively lucrative opportunities they present after his hugely successful Taken films. But now, fans can probably look forward to a big, fun, dumb punch-em-up thriller.

“The thrillers, that was all a pure accident,” he lamented. “They’re still throwing serious money at me to do that stuff. I’m like, ‘Guys, I’m sixty-f***ing-five.’ Audiences are eventually going to go, ‘Come on.’”

More: Sandwich shop offers free food to Liam Neeson – who of course turns up to collect

Neeson is doing the promotional trail for Mark Felt, in which he portrays the eponymous whistleblower (commonly referred to as ‘Deep Throat’) who brought down the Nixon White House in the 1970s with the Watergate scandal.

“The family said it’s amazing how well he got him,” John O’Connor, the writer who outed Felt in a Vanity Fair article at the time, said to reporters at the premiere. “There’s a certain steely integrity, he was a very smooth guy, and there was a sense of quiet swagger to him, so he was an interesting character and Liam Neeson nailed it.”