I Will Find You, And I Will Give You $20 Million: Liam Neeson Will Get Massive Pay Cheque For Taken 3

Yes, a third Taken will be made, and for $20 million it looks like Liam Neeson will be returning as Super Dad Bryan Mills. 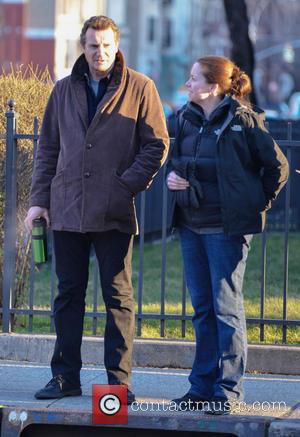 Many people must have left the cinema having seen the first Taken and thought; "that was great, I can't see any sequels coming out of it though." Well how wrong you were because not only did they manage to milk a sequel out of it but they've also managed to turn the kidnap thriller into a whole trilogy, and one time renowned thespian Liam Neeson will be around for the full trio of films.

Deadline reported on Monday (June 24) that the Irishman was closing in on a whopping $20 million deal to reprise his role as retired CIA man Bryan Mills for a third time, with production on the film expected to begin in February next year. Neeson was initially reluctant to take on the role of Mills for a second time, but a massive $15 million offer proved too good to turn down and now to entice him for another film EuropaCorp - the production team behind the first team - are looking to bump up his pay cheque once again.

Once Neeson is on board, the film company will look to strike up deals with co-stars Maggie Grace, who played his kidnapped daughter in the first film and his rescuer in the second, and Famke Janssen, who played his ex-wife. Neeson is the top priority for the filmmakers though, because no Liam Neeson equals no Taken. No word on who will direct yet, although Luc Besson and Robert Mark Kamen, who wrote the first two films together, are currently working on the script. Taken 2 director Olivier Megaton looks the most likely appointment to direct.

Whilst the idea of yet another Taken film seems absurd, the films have proved to be bankable projects and have recouped their budgets with ease despite Neeson's large asking price. Taken 2 cost around $45 million to make and went on to gross over $376 million, whilst the first film cost a meagre $25 million and managed to gross well over $226 million. The third film is expected to cost around the same as its predecessor. 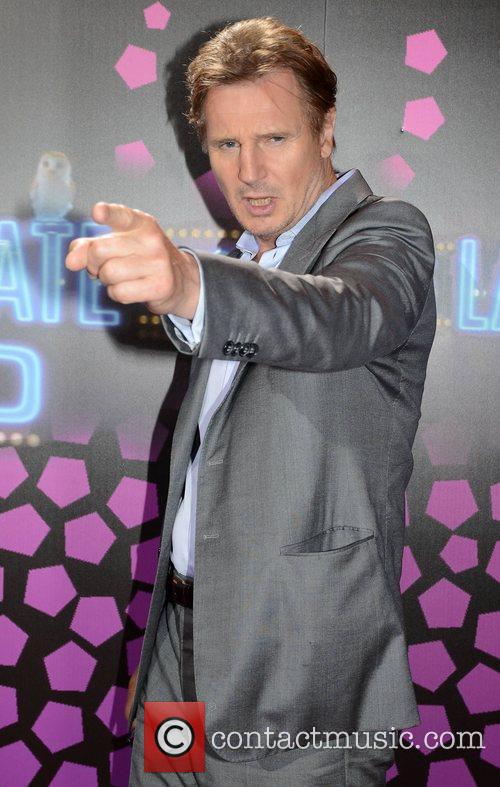 You do not mess with this man 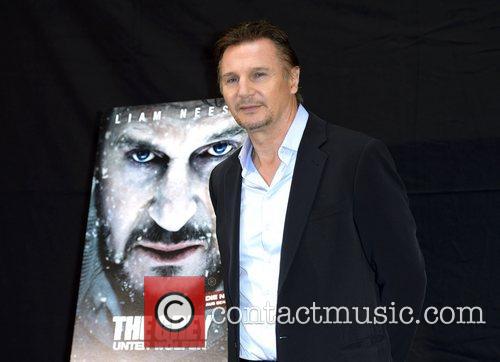 Neeson was recently seen fighting wolves in 'The Grey'