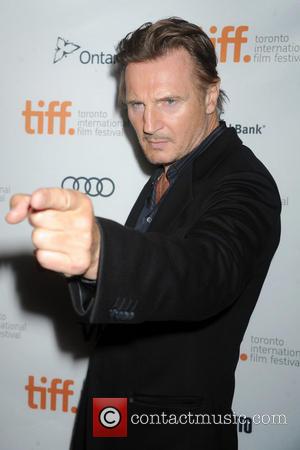 The Mean Girls actress, 27, was linked to 18-year-old Michael Neeson after the pair was spotted together during a night out at New York City hotspot Finale on Friday night (29Nov13).

However, a publicist for the Irish star tells New York Post gossip column Page Six the romance reports are "not true", adding, "Lindsay is friends with Michael but they are not dating."