We can all stop guessing who it is now.

After Liam Neeson got us all playing Sherlock and trying to work out who his famous mystery girlfriend could be, reps for the 63-year-old have now confirmed he was just ‘joking’ about his new love. While the actor is currently dating, the woman is said to be not ‘incredibly famous’ and actually not even in the spotlight at all. 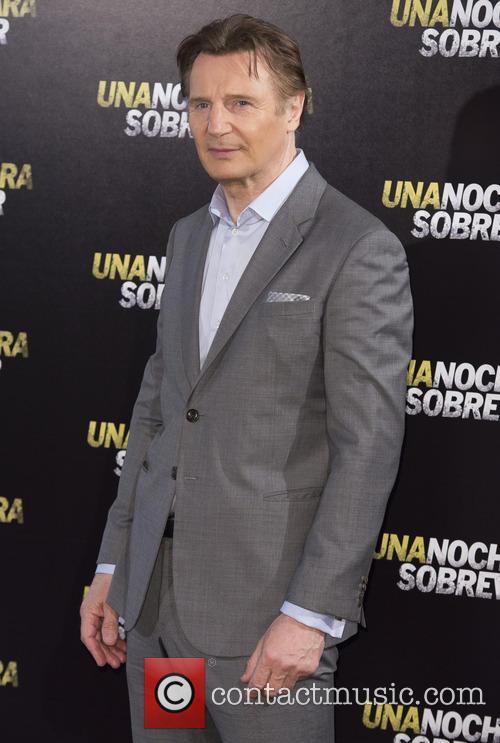 Liam Neeson is not dating an ‘incredibly famous’ woman after all.

Speaking to the Irish Independent earlier this week, Neeson revealed he was currently romantically involved with someone, saying: “Yes, but I'd embarrass her if I said her name, she's incredibly famous. I'll have to do my best for her.”

Since the interview came out, speculation has been rife over who the mystery woman could be, with bookies taking odds on stars such as Susan Sarandon, Uma Thurman and even Kristen Stewart.

On Tuesday a rep for Neeson dismissed rumours it could be 25-year-old Stewart, telling Gossip Cop the claims were ‘stupid’. But now the actor’s reps have gone even further and revealed that the mystery woman isn't even famous at all.

“He was joking with the writer during an interview he was doing with the Irish Independent,” Neeson’s rep said. The rep also added that Neeson is currently off the market, but that the lady is not in the spotlight.

During the interview Neeson also talked about his late wife Natasha Richardson who was killed in a skiing accident seven years ago. “Of course the grief is still there. You do your best,” Neeson said.

”I had many little letters, beautiful little cards scrawled from people after her death. I still have them and they are very meaningful. It is really touching. In your soul you know that there are people out there caring for you. That means a hell of a lot to me.”