Liam Neeson Is The Most Influential Celebrity Product Endorser. Apparently.

Nielsen, a company more well-known for TV ratings, has compiled a list of the most influential celebrities in terms of how people respond to them, and found that people buy what Neeson tells them. Wouldn't you?

Ever wondered who the most influential celebrity is? ‘Influence’ could mean many things in this context: in the movie or television industry, on politicians, in social media. But in terms of advertising clout – that is, the most effective celebrity at selling a certain product – then that person is Liam Neeson, apparently.

A recently conducted survey by Nielsen, a company which nominally tracks and analyses TV viewing figures but is moving into measuring public attitudes towards well-known figures, found that the Taken actor is the most likely celebrity to make somebody buy something. Whether that’s because he’s usually waving a gun in somebody’s face or about to punch them, we don’t know. 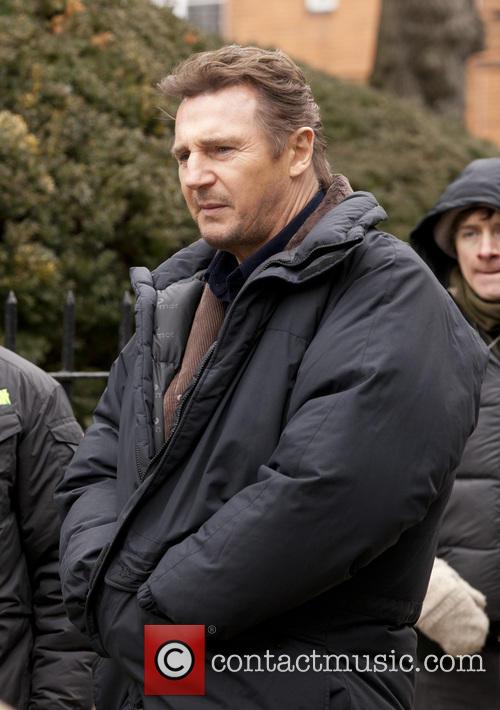 Liam Neeson is the most influential celebrity

Nielsen released its first ‘N-scores’ on Tuesday, which takes into account factors such as likability, influence, public awareness and ranks celebs in that order. They showed that Neeson is the joint highest-ranked celebrity alongside Pierce Brosnan, both with a score of 94 (out of 100). However, Neeson was judged to have greater influence over whether a product got sold or not.

More: Liam Neeson says there’s “too many guns” in America. A bit rich...

Chad Dreas, Nielsen’s managing director of media analytics, said “What do they buy? Where do they shop? What do they watch?” describing the details Nielsen intends to sell as well as its N-scores. Essentially, they’ll be providing detailed information about the personalities and habits of viewers who respond well to certain celebrities. In this way, marketers will be able to match endorsers and products.

For instance, Matthew Mcconaughey was found to have great effectiveness as the new spokesperson for Lincoln Motors – partially attached to his recently discovered credibility as an actor and his role in the movie The Lincoln Lawyer. Neeson recently did a Super Bowl spot for the freemium download game ‘Clash of Clans’ by Supercell Games, and it’s this that Nielsen would have picked up on in compiling their figures.

Other celebrities who carry weight with their fans are Jennifer Garner, Natalie Portman, Sofia Vergara, Jim Parsons, Dennis Haysbert, and J.K. Simmons. So, if you’re a real-life Mad Man, get any of these people on your campaign and you should see the money roll right in. 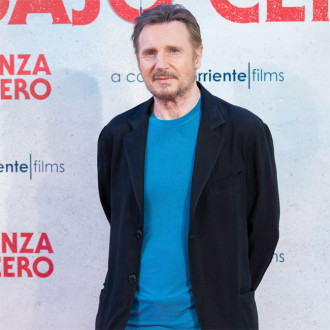 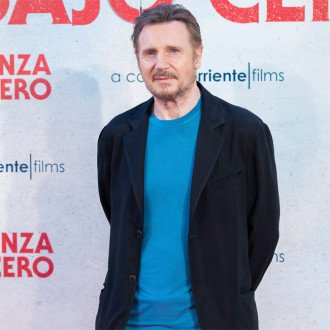