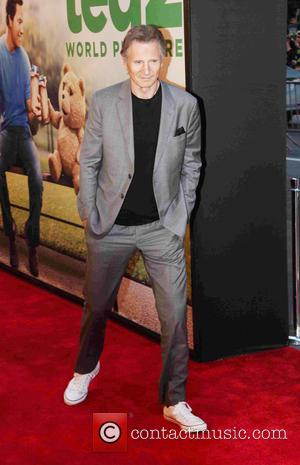 Operation Chromite will document the United Nations forces' sneak attack on the North Korean army at the Battle of Incheon in 1950 and producers have tapped the Taken star to play decorated Army chief MACArthur, who led the U.N. Command.

South Korean filmmaker John H. Lee will direct from a script by his 71: Into The Fire collaborator Lee Man-Hee, reports Deadline.com.

Operation Chromite, the codename for the battle, is scheduled for release next summer (16).