The mystery woman will be receiving some ‘freshly picked flowers’ from the Irish actor this Valentines Day.

Actor Liam Neeson has revealed he’s dating an ‘incredibly famous woman’, but he won’t give away who. The Irish actor was married to Natasha Richardson until her tragic death in 2009 and admits that talking about his late wife is "still a touchy subject” seven years on. 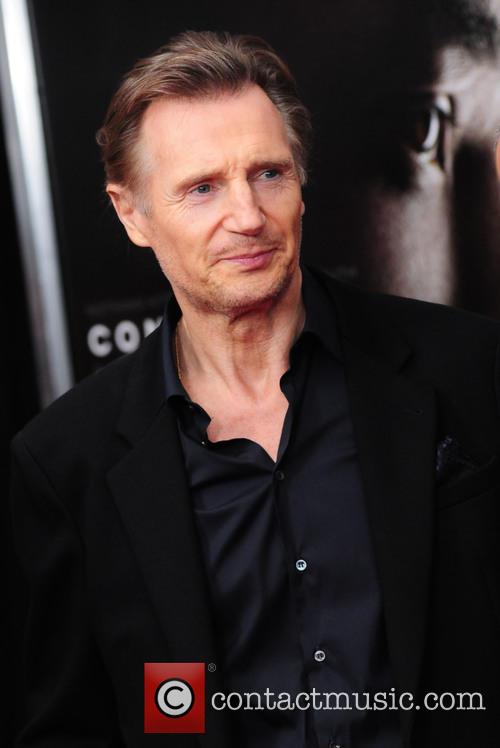 Speaking to The Irish Independent about his Valentines Day plans, Neeson said: "I'll send out a few bunches of flowers to various people and I usually just say 'from an Irish admirer’".

But when asked if he was currently involved with anyone the actor said: “Yes, but I'd embarrass her if I said her name, she's incredibly famous. I'll have to do my best for her. It's amazing how far a simple bunch of freshly picked flowers will go in a lady's life, I find.”

But despite finding love again Neeson still finds it hard to talk about his late wife Natasha Richardson.“Of course the grief is still there. You do your best,” Neeson said.

”I had many little letters, beautiful little cards scrawled from people after her death. I still have them and they are very meaningful. It is really touching."

"In your soul you know that there are people out there caring for you. That means a hell of a lot to me.”

More: Liam Neeson Is The Most Influential Celebrity Product Endorser

The 63 year old also spoke about getting older, confessing that he feels 43 until he sees his reflection. "Before I pass the mirror I feel 43. When I actually look in it I think 'no, definitely 63', especially if I haven't been to the gym that day,” he said.

“I think I'm a bit more philosophical about all that stuff than I was when I moved out to Hollywood in 1987. I'm fitter than I've ever been in my life so that has to count for something. I want to stay on this planet for a long time to come."