For Miley, being single took some getting used to.

Barbara Walters is known to be able to wriggle the most intimate details out of her interviewees, so it’s no surprise when she sat down with Miley Cyrus, the conversation quickly turned to Liam Hemsworth and the most discussed breakup of the year. The interview was part of Walters’ 10 Most Fascinating People of 2013 and revealed a side of Miley, which we’ve glimpsed rarely, if ever, in between her made-to-shock public appearances and propensity to grind on everything. 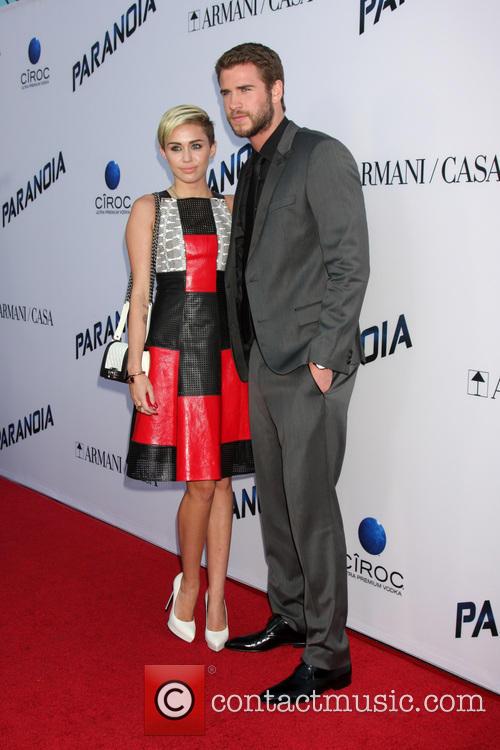 Miley and Liam announced their breakup this fall.

A newly sincere and vulnerable Miley explained about her engagement with the younger Hemsworth brother: "I was so scared of ever being alone, and I think, conquering that fear, this year, was actually bigger than any other transition that I had, this entire year.”

The two met on the set of The Last Song back in 2009 and announced their engagement two years later – one of Cyrus’ first public announcements to make tabloid headlines for months to come. The announcement of their breakup came in September, when Cyrus came under fire for her eye-popping VMA performance. 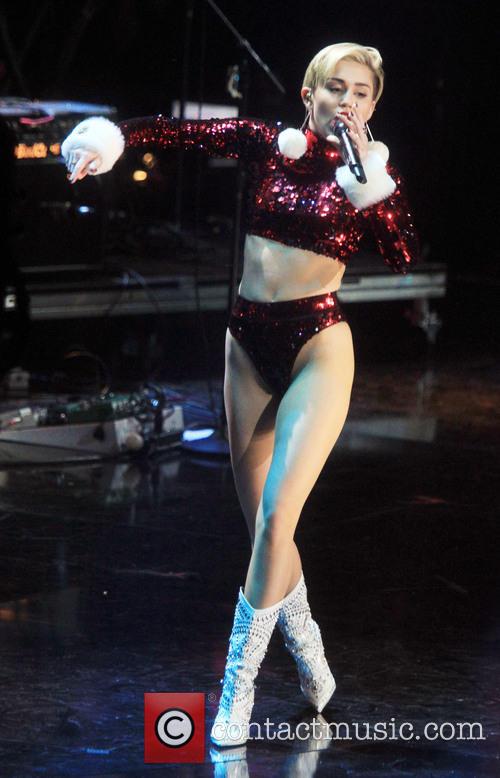 The Wrecking Ball singer says she's over it by now.

"I don't ever want to have to need someone again, where you feel like, without them, you can't be yourself," the pop star explained via Us Weekly.

As for the engagement itself, the Wrecking Ball singer says she doesn’t regret anything.

"I don't think I realized what 19 truly is, and I got engaged at 19, and I definitely wouldn't change being engaged," Cyrus said. "It was so fun wearing a fat rock for a few years," she adds. "But now, I just feel like I can actually be happy. I wait for those moments of silence, when I'm just at my house, by myself."

We’d say she’s right on trend at the moment. We’d say 2013, more than any previous year, was the year of independent ladies. 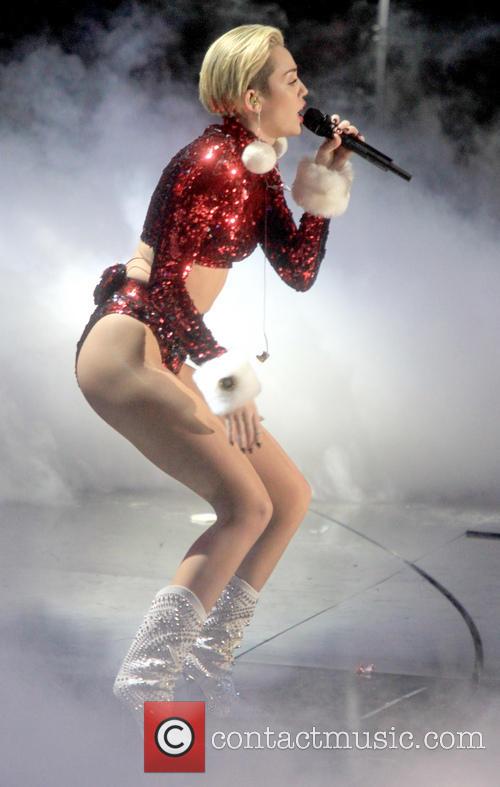 Professionally, 2013 has been one giant publicity stunt.