Though they broke off their engagement over two years ago, the 'Hunger Games' star says that his relationship with Cyrus was an important time in his life.

Hollywood star Liam Hemsworth has spoken about his high-profile engagement to Miley Cyrus, and their subsequent split, in a new interview. Though he’s now older and more mature, he insists that their relationship was “real” at the time.

Hemsworth and Cyrus met in 2010 while filming the romantic drama movie The Last Song, and dated for three years before splitting in September 2013, but broke off their year-long engagement after he had proposed to the former ‘Hannah Montana’ star in 2012. Obviously, this was around the time of Cyrus’ dramatic image shift, to which some attributed the break-up. 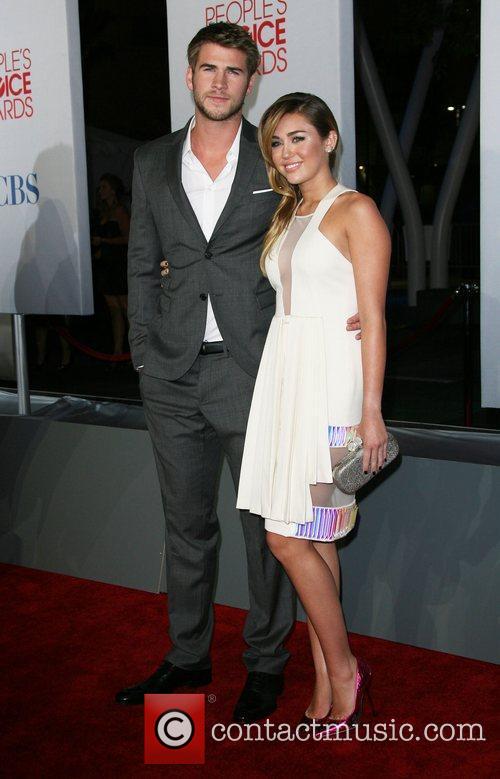 Liam Hemsworth and Miley Cyrus in 2012

“She’s a free spirit,” the Hunger Games actor conceded. “I think she’ll always surprise people with what she does, but she’s not a malicious person in any way. She’s a young girl who wants to do what she wants to do.”

However, Hemsworth refused to countenance the suggestion that it was any kind of ‘puppy love’ infatuation. “I mean, look—we were together five years,” he said. “So I don’t think those feelings will ever change. And that’s good because that proves to me that it was real. It wasn’t just a fling. It really was an important part of my life and always will be.”

While Cyrus has moved on, recently breaking up with Patrick Schwarzenegger, Hemsworth admits that his busy schedule means that his love life is on hold for the meantime.

More: Nick Jonas refuses to answer questions about Kate Hudson – “I keep some things to myself”