Amidst reports that Liam has moved on from Miley Cyrus already, González claims their run-in was coincidental and there's nothing behind the rumours

Earlier this week it looked as though Liam Hemsworth's relationship with Miley Cyrus had finally bitten the dust after the actor was spotted out in Las Vegas with Latino telenovela-star and singer Eiza González shortly after unfollowing the singer on Twitter. According to E! News, Eliza was visiting Vegas with friends and her run-in with Liam was purely coincidental, however the ensuing partying and their sighting back in Los Angeles went without explanation. 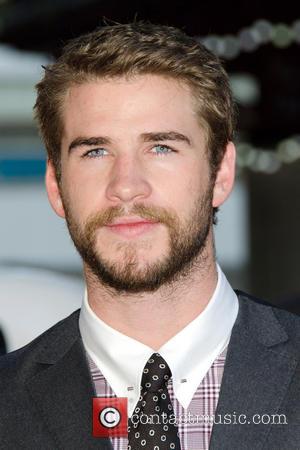 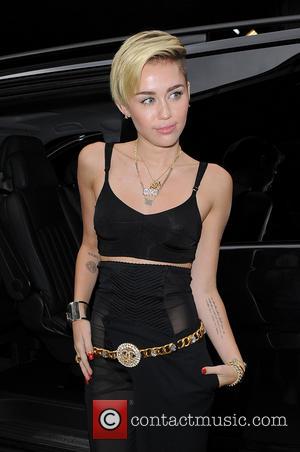 Liam and Miley ended things for good a few days ago

"Eiza is a real family girl and a good friend," the source told E! - going on to add that she and Hemsworth "just met" inVegas and had no prior arrangements to meet up. The source added, "They were there separately. She was there with some friends."

As for their sighting in L.A.? Well it turns out that Eiza has only been living in the City of Angels for about two weeks, and with no-one else to hang out with she ended up calling on Liam for a bit of company. The soap star and singer is in the States hoping to further her acting career and has already signed on to do a movie in February next year, however her successful hunt for a job hasn't yielded her with a great pile of friends to sort through. Still, as innocent as it all now seems (in a way), there's nothing to say that sparks might not fly.

Having been "single for a while" after her split from businessman Pepe Díaz and spending most of her time with her mother and manager Glenda Reyna, and with Liam potentially ready to get back on the horse already after a lengthy break-up withCyrus, maybe we'll see the two together more often following their Vegas run-in. We'll keep you updated on any post-split Hemsworth/Cyrus action as it happens. 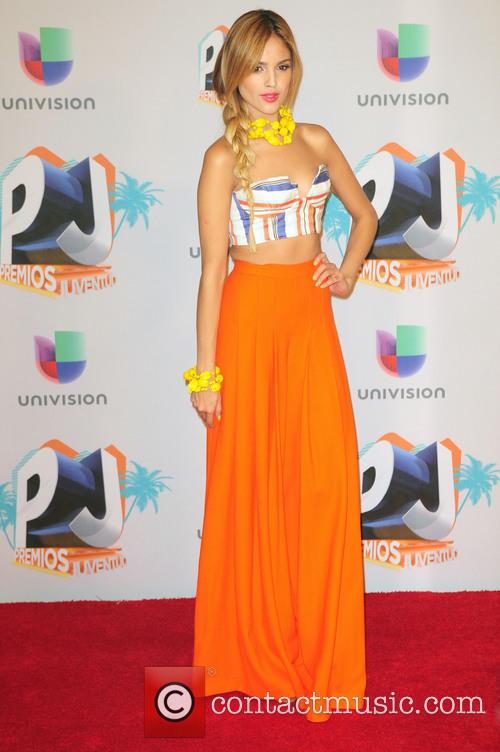