The youngest Hemsworth stars in 'The Dressmaker' alongside Kate Winslet.

Liam Hemsworth has become the latest actor to reveal his dislike of sex scenes on movie sets, claiming that he finds them “awkward” during a new interview with E! News at the Toronto International Film Festival.

The 25 year old star of The Hunger Games admitted that it’s “always pretty awkward when you have to take off your pants in front of a crew and other actors and all that stuff.” Hemsworth is due to star in revenge-comedy-drama The Dressmaker alongside Kate Winslet, which got its premiere at TIFF on Monday (September 14th). 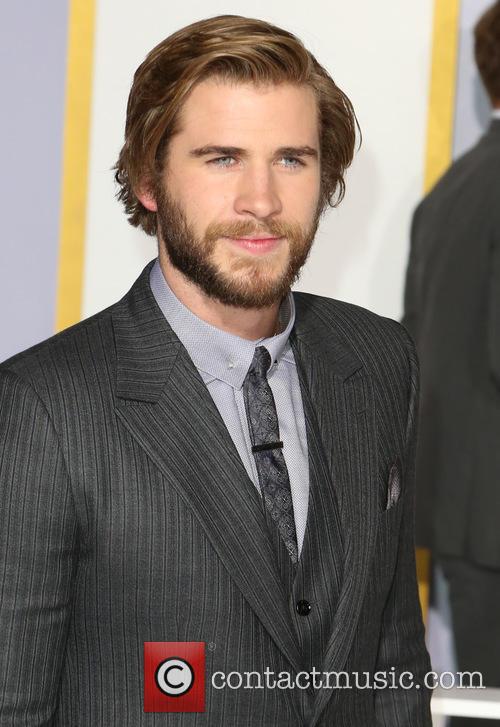 Liam Hemsworth has spoken about his dislike of sex scenes

“During the scene, it's fine,” he continued. “You don't feel uncomfortable while the cameras are rolling.” It’s after the director shout ‘cut’ and everybody goes back to normal that Hemsworth cringes. “That's when it's weird and uncomfortable,” he said.

Winslet, 39, who admitted herself that she hardly finds nude scenes the best part about acting in movies, recently praised her co-star, with whom she ends up in a steamy situation in the new film. “Liam's a pro, I'll tell you that much… he's lovely and charming, and we were lucky to have him.”

She told V magazine four years ago that she found sex scenes difficult at times, but found it best to just get on with them. “I hate it. Listen, make no mistake, I just get on it. I just go in and say 'Oh f***' let's do it. And boom. If you complain about it or procrastinate it's not going to go away,” she mused. “It's a profoundly bizarre thing to do - you can literally be tangled in sheets, and you turn to the other actor and say 'What the f*** are we doing?'”

Until September 2013, Australian Hemsworth was engaged to Miley Cyrus, having proposed to her in late 2012. They had previously been in an on/off relationship since meeting in 2009. Of course, he has two brothers – Luke and Chris – who are also Hollywood stars.