Liam Hemsworth And Woody Harrelson Reuniting On The Big Screen 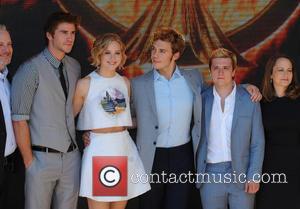 Hemsworth has recently signed on to join his The Hunger Games co-star in the action thriller, which will centre on an 1880s Texas Ranger who is sent to investigate a series of murders in a western town, according to Deadline.com.

The 24 year old will play the lead, while Harrelson will star as a local preacher.

By Way of Helena will be directed by Australian filmmaker Kieran Darcy-Smith and is set to begin filming in September (14).