TRNSMT Festival will no longer go ahead in 2020, as it becomes the latest festival to be cancelled as a result of the coronavirus lockdown. 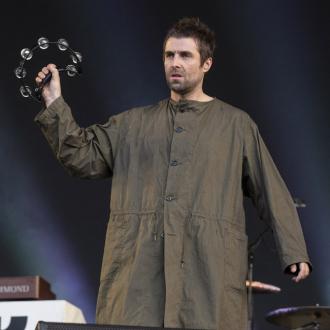 TRNSMT 2020 has been cancelled.

The Scottish festival was due to take place on Glasgow Green between July 9 and July 11, and be headlined by Liam Gallagher, The Courteeners and Lewis Capaldi.

However, due to lockdown restrictions in Scotland being extended, the music extravaganza, which was also set to see performances from the likes of Stones Roses star Ian Brown, Foals, Snow Patrol, Keane, Sam Fender, Blossoms, Aitch, Little Simz, Rita Ora, Twin Atlantic, and many more, has had to be moved to the same dates next year.

In a statement issued on the festival's social media pages, the team confirmed: ''We are absolutely gutted to announce that due to the comments made by the First Minister of Scotland during the daily briefing on 23rd April, ''TRNSMT will be unable to go ahead as planned in July 2020.

''We did not want to take this step but it is unavoidable. The health and safety of our fans, artists, staff and community will always be our top priority.''

The organisers added that they will do their best to make the 2021 bill ''as close to this year's as we can''.

TRNSMT is the latest festival forced to take a year off, after Glastonbury, All Points East, Lovebox, Parklife and BST Hyde Park were postponed in the UK.

Whilst in the US, Coachella and SXSW were cancelled for 2020.

Festival-goers who purchased tickets for TRNSMT will have their ticket automatically rolled over for next year or they can apply for a full refund.