Pretty Green to concentrate on accessories in 2013 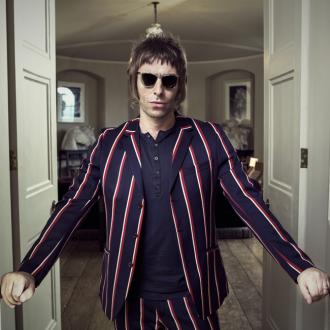 Liam Gallagher's Pretty Green is set to focus on accessories in 2013.

The Beady Eye frontman hopes to expand the range of his fashion label - which he set up in 2009 - and will be concentrating on creating new lines of accessories including eyewear and bags over the upcoming months.

Speaking at the Pretty Green London Collections: Men party at The Arts Club in London, Liam said: ''We're looking into accessories heavily, having dabbled in footwear. The world's our oyster really, we'd like to think. There's the opportunity to grow into what we want.''

The former Oasis singer resents people calling his clothing label 'Mod', however, because of its heavy 60s influences and insists the streetwear brand doesn't fit into one category.

He explained: ''People might say it is but we didn't set out to create a Mod label - it's music, from the Sixties and Seventies.''

The 'Roller' hitmaker met Pat Salter, the label's design director, by chance while working at Ted Baker and the pair credit their creative relationship for the success of Pretty Green, which has six seasons under its belt.

Pat told VOGUE.co.uk: ''We get together at the beginning of the season and throw ideas around. I run mine past Liam and we work from there. It was a chance meeting, Liam was there in the showroom.''