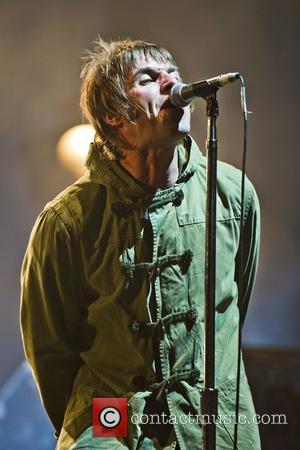 Liam Gallagher’s band Beady Eye caused quite a stir in the Lancashire village of Baxenden, near Accrington, when they filmed the video for their latest track ‘Flick of the Finger’ in the local pub, the Dog and Partridge. Local resident Ian Brennan reportedly took his daughters along to meet the former Oasis frontman and even got to chat to him during a filming break, NME reports.

“I asked them what it was all about and they didn’t want to say anything at first but then they told us it was Liam Gallagher," Brennan told the Accrington Observer. “As we walked back up the road he came out, it was quite surreal seeing him at our local boozer. The girls were quite scared when I went to talk to him but he was nice as pie." The Baxenden resident then added “I asked him for photos with the girls and he was chatting to them telling them his mum was a dinner lady and asking if they were off school. People always say he’s mad but he was really sound.”

‘Flick of the Finger’ is taken from the forthcoming Beady Eye album, which will be entitled BE and is scheduled for release on June 10, 2013. It’s the first album release from the band since their 2011 debut Different Gear, Still Speeding. This summer, the band are scheduled to play headline slots at V Festival and T in the Park. 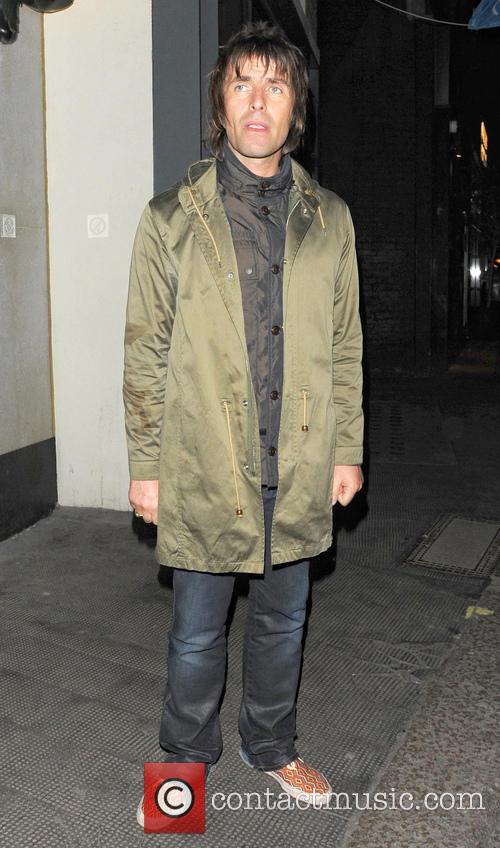