Liam Gallagher has threatened he might ''f*** off forever'' if his solo album is unsuccessful. 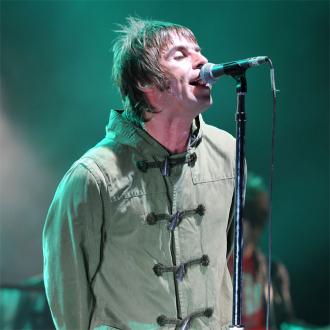 Liam Gallagher has threatened he might ''f*** off forever'' if his solo album is unsuccessful.

The 43-year-old singer songwriter - who embarked on his solo career after he split from the band Oasis because of a feud with his brother Noel - has admitted he will disappear off of the music radar if his upcoming LP isn't a hit.

Speaking to the Metro newspaper, he said: ''I've done the Beady Eye thing and that didn't come off and I thought maybe I'll just have a break, but I wrote these songs, and I thought, what else can I do? This album if it does well we crack on and do another one.

Despite quitting the group seven years ago after a public spat with Noel, the rocker has admitted he would like to rekindle his relationship with his sibling because he thinks there's nothing else to do but reunite.

He explained: ''As long as you're still breathing there's always a chance. Obviously I'd like to do it 'Cos there's a f*** all else to do. In the meantime a solo record will have to do.''