The younger Gallagher brother took to Twitter this week to declare that "plastic rock n rollers" should "be afraid".

Former Oasis frontman Liam Gallagher has taken to social media to tease a potential return to the music scene after a couple of years away.

43 year old Liam has musically been silent for a while, ever since his first post-Oasis project Beady Eye disbanded in 2014 after only two albums. In his own, inimitable style, he took to Twitter on Wednesday night (July 21st) to fire a warning shot to “plastic rock n rollers” that he was coming back for what was rightfully his. 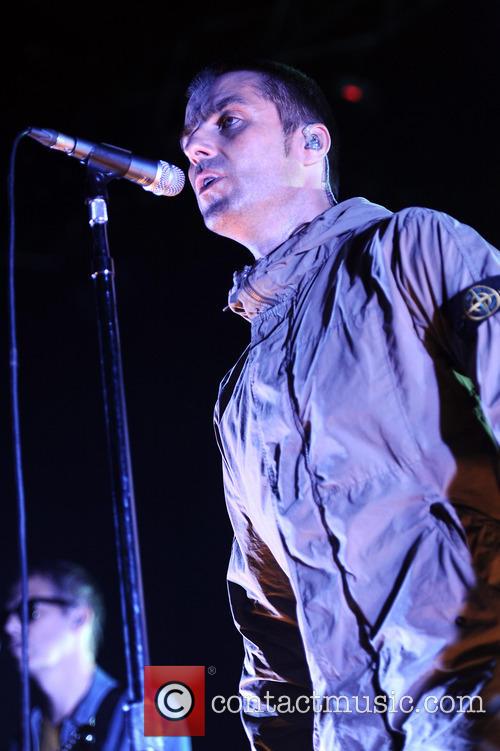 Liam Gallagher has teased a possible return to music

“Be afraid you so called troubadours and you plastic rock n rollers give your paper crown 1 last cuddle coz I’m on my way LG x,” he tweeted – the kiss signing off the message only making it funnier.

The reaction from social media has been rather mixed, with Liam fans saying things like “welcome back Boss, coming out swinging,” and “well that was about time. Welcome back. Music has been s***e for 5 years, it's all yours.”

However, many have been sceptical about Liam’s solo career in the past, and that attitude seems to have carried over into 2016. “Yes, a load of s***e Beatles rip offs sung by a middle aged man with the worst haircut in Britain is EXACTLY what we need,” one person responded, with another saying “where to? Outer Oblivion.”

Earlier in July, Liam also continued his life-long squabble with his older brother Noel – he memorably called him a “potato” earlier in 2016 – by saying that he was “too busy being beige” to get involved with an Oasis reunion.

“Listen up no oasis reunion Rkids not into it I am hes to busy being beige new sounds on there way stay cool and most of all relevant,” he tweeted on July 1st, squelching ongoing rumours of a big-money reconciliation.

More: All Saints return with a new single, and it’s about Liam Gallagher