Liam's set at Chicago's Lollapalooza was in its fourth song when the singer walked off stage without explanation.

Liam Gallagher has apologised to angry fans after he walked off stage at the Lollapalooza Festival less than 20 minutes into his set, blaming the incident on “vocal issues”.

The former Oasis frontman was performing on Thursday (August 3rd) at the annual music fest in Chicago’s Grant Park when, just 19 minutes and three-and-a-bit songs into his set, he simply stopped singing and walked off the stage, according to news site Globo.

His bemused backing band finished the song they were playing, a new solo track called ‘Greedy Soul’, and followed him off. The crowd started jeering when, a few minutes after that, the band’s roadies started packing up their kit with no explanation as to what had happened. 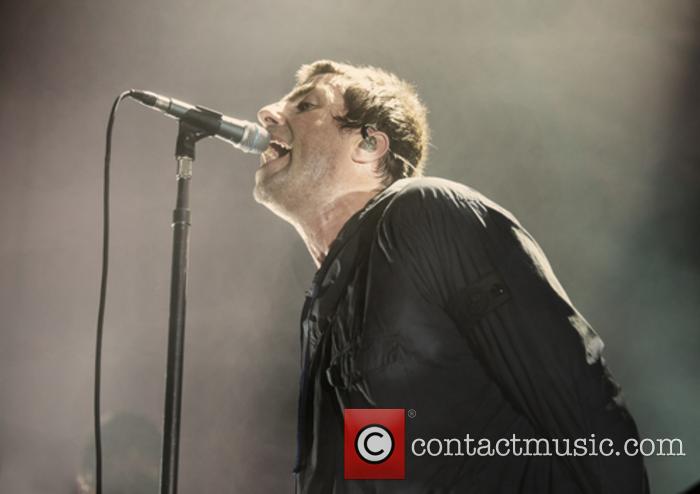 The 44 year old took to Twitter a few hours later to apologise, writing: “Sorry to the people who turned up for the gig in Chicago Lollapalooza had a difficult gig last night which f***** my voice. I'm gutted LG x”

It was a bitter end to the show for excited U.S. music fans, as it was only the fourth solo gig that Gallagher had ever played in the country. While he performed with splinter band Beady Eye after the disintegration of Oasis in 2009, his first official solo album, titled As You Were, is scheduled for release in October.

Indeed, fans started using his older brother Noel’s name to taunt him as the stage hands began packing things away, and a similar theme played out on social media. Some defenders, however, merely passed the incident off as “Liam being Liam”.

He played two gigs in New York City starting last weekend, and an intimate show at Park West for Lollapalooza’s Aftershow supported by Blossoms on Wednesday, which is likely the performance to which he’s referring.