The singer will be paying tribute to his fellow Northerners next week.

Liam Gallagher is set to make his solo live debut in Manchester next week  as part of a charity gig to raise money for the families of the victims of the recent terror attack. The former Oasis frontman expressed his sadness over the horror which took place in the city he grew up in. 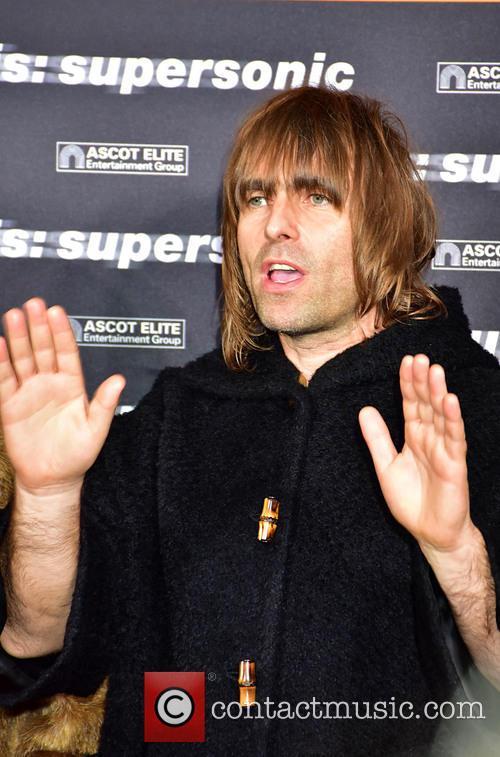 Liam Gallagher on the red carpet at the 'Oasis: Supersonic' premiere

He's never before performed without the backing of Oasis or Beady Eye, but he'll be flying solo for the benefit of his Mancunian kin at the O2 Ritz on Tuesday (May 30th 2017), will all profits going to the M.E.N fundraising appeal which was set up with British Red Cross.

'It's outrageous. Just so sad', he told the Manchester Evening News of the attack. 'What can you do? It's just f***ing out of order. There are kids and people dying all over the world. And for what? I'd gone to bed early - about 10pm - then got up in the morning to a text from my other brother saying what had gone on and I put the TV on. It's just unbelievable.'

Plus, giving up the money from the show couldn't be a more easy decision for him. 'I just knew I had to. I'm not in it for the money', he insists. 'The gig was going to happen anyway and we all have to do what we can. I want to try and help pick people up. People like me, doing what we do, it's our duty to give people a good time.'

He'll be performing more gigs this summer, with June bringing shows at London's Electric Ballroom on the 1st, Dublin's Olympia Theatre on the 10th and Glasgow Barrowlands on the 11th. He'll be releasing his debut solo album 'As You Were' in October.