Liam Gallagher has insisted he has never warred with Damon Albarn over a girl, after Noel Gallagher blamed the famous Oasis versus Blur feud on the pair's falling out. 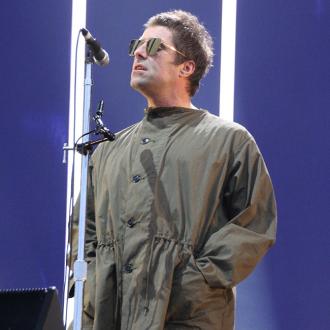 Liam Gallagher has insisted he has never warred with Damon Albarn over a girl, after Noel Gallagher blamed the famous Oasis versus Blur feud on the pair's falling out.

Noel claimed this week that the war between the two iconic bands in the 90s was caused by his brother Liam, 47, and the Blur frontman, 52, fighting over an unnamed woman.

But Liam has now shot down those claims, saying he and Damon - whom he jokingly called ''Dermot Oblong'' - have always been pals, and insisting it was Noel who started the feud with his infamous remark in which he wished Damon and his band mate Alex James would ''get AIDS and die''.

Liam - who has been in a bitter rivalry with his sibling since Oasis split in 2009 - tweeted on Sunday (26.04.20): ''Just for the record me and Dermot oblong never fell out over a girl or boy we always had the craic think things turned nasty when Noel Gallagher wished he Dermot caught AIDS and die not Rkid's finest moment as you were LG x (sic)''

The 'Shockwave' hitmaker also denied Noel's claim there was ''a lot of cocaine involved'' in the feud, as he insists he never partook in the illegal substance whilst spending time with Blur.

He added: ''And I've never done cocaine with any of that lot out of blue Rkid you and your witch need to up yer game (sic)''

In Noel's original comments, the 52-year-old rocker said: ''Liam and Damon were sh***ing the same bird and there was a lot of cocaine involved. That's where the germ of it grew from.''

And Alan McGee - who signed Oasis to his Creation Records label - has backed up Noel's claims in quotes reportedly taken from a new book.

He said: ''There was a situation with a girl. That created the Britpop war. Damon sh***ed somebody close to Liam. It was one of many women Damon was friendly with.

''Then he got off with her for a one-night stand and that created the rub. They were all goading each other after that.''

Liam has also responded to Alan's claims, insisting he will ''get slapped'' if he doesn't ''keep [his] f***ing mouth shut''.

He tweeted: ''And as for you McGee you f***ing wasp keep your f***ing mouth shout about me or you'll get slapped as you were LG x (sic)'' 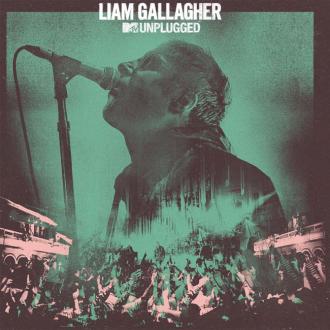