A Judge Has Ruled A Financial Dispute Between British Rocker Liam Gallagher And His Ex-wife Nicole Appleton Should Remain Private. 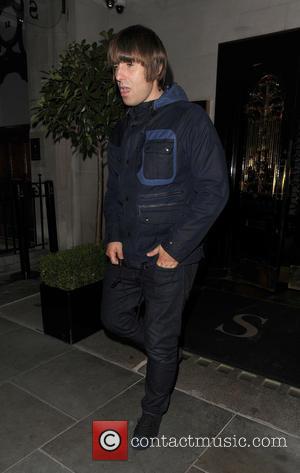 The former Oasis star has been embroiled in a court battle with the All Saints singer since their divorce was finalised last year (14).

A judge previously placed restrictions on whether details of the case could be published, and on Monday (28Sep15) it was ruled the matter should remain private.

However, Mr Justice Mostyn allowed certain details to be made public.

It emerged that during a hearing at Central Family Court in London, Gallagher was quizzed about his former band Oasis, his clothing company Pretty Green, and a house he owned in north London.

The former couple's six-year marriage broke down after it emerged Gallagher had fathered a love child with a New York-based journalist.

Gallagher and Appleton are parents to a 14-year-old son named Gene.