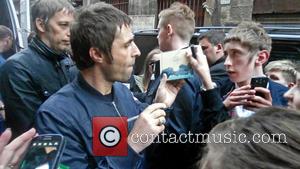 We’ve lost count of the public media battles between Liam Gallagher and Robbie Williams; one of them from an honest rock band, the other an honest pop star. Musically, they were poles apart, but their personalities were similar.

Now, Liam has reignited the feud between the musical giants. Incensed that Williams is to play three nights at his beloved Etihad stadium – the home of Manchester City – Liam said: “The bulls**t is winning,” before telling BBC Radio 5 LivethatRobbie a “fat f***ing idiot.” He then went on to express his disdain that Williams has the stadium while he’s playing the tacky Ritzy for one night as Beady Eye. "I think it's a shame that he's doing three nights [at the Etihad] and a band like us are doing one night in the Ritz. Poor, mate,” he explained. "It's not about him, it's people in general. But it's about f**king him, just in case you think I'm scared or something." We get it Liam, you’re not scared of anyone. 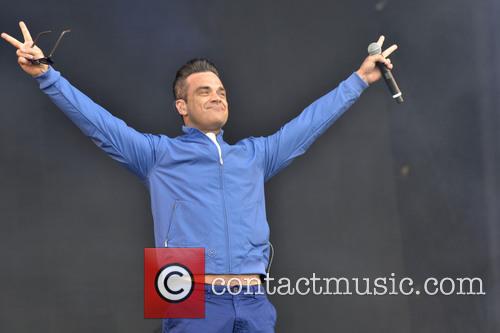 When you're this cocky, you're bound to make enemies.

"It's a small gig. Beady Eye ain't a big band," he said. "Everyone thinks we're going to announce big fucking stadiums. [The Ritz]'s the level we're at and we'll stay at that until you pull your fucking finger out and buy the fucking records." The pair used to be friends, but they fell out after Noel called him "that fat dancer from Take That". 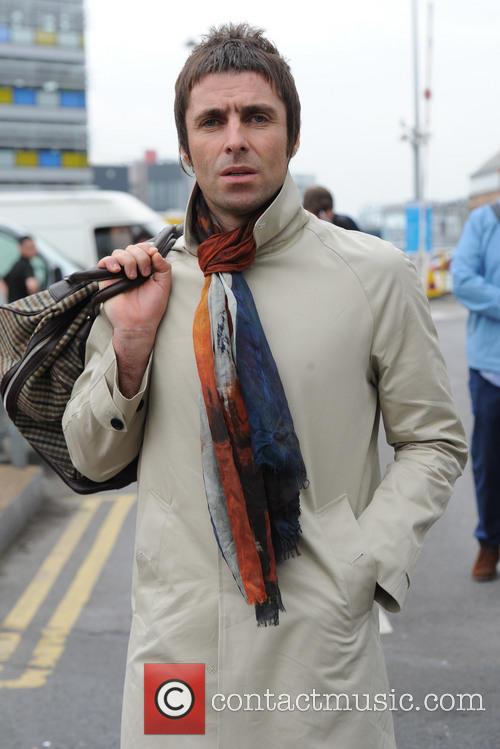 And here's one of them