Riding On The Shoulders Of Dogs: Liam Gallagher Gets Wasted 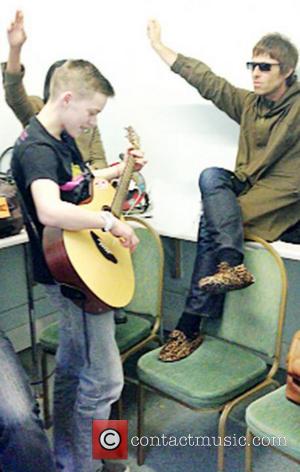 Liam Gallagher’s not one for ageing gracefully, bless him, not that the punters at The Old White Bear in Hampstead, north west London seemed to mind too much as he indulged in a boozy drinking session with his mates at the weekend, which culminated in him trying to ride around on a dog.

That’s right, the inebriated brother of Noel and former Oasis man hopped on board a passing dog and attempted to ride it like a pony. An onlooker commented “He tried to get on the dog’s back and they were just taking little steps — but it just didn’t work. It was really funny.” The group carried on drinking, including ordering £47 bottles of champagne, however after racking up a tab of more than £300 it looked like they might well depart without paying a penny –and not out of the kindness of the owners.

A source told The Sun: “The poor waitress serving them was crying when she thought she’d lost all the money, but the pub manager ran after him.” Thankfully the incident just seemed to be a bit of drunken forgetfulness, with the manager telling the paper “After £300 of drink you forget things. He was happy to pay straight away when I caught up with him.” Liam always was the more rock n’ roll brother of him and Noel, wasn’t he? 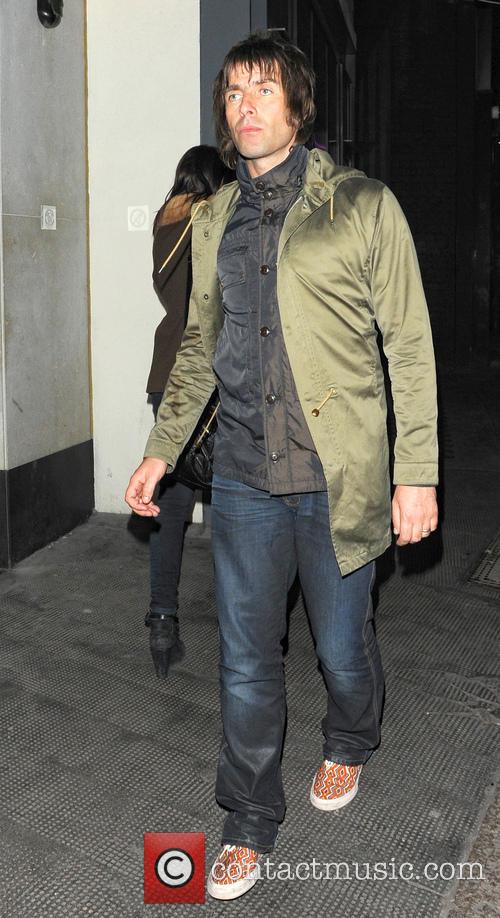 Liam Gallagher was sozzled at the weekend