It's less than 2 months until his 45th birthday but apparently he looks younger.

Liam Gallagher has been forced to walk out of a US store cigarette-free over the weekend because he couldn't provide proof of age for the inquiring cashier. Needless to say, it put him a very bad mood - but fans are responding with hilarious Oasis puns. 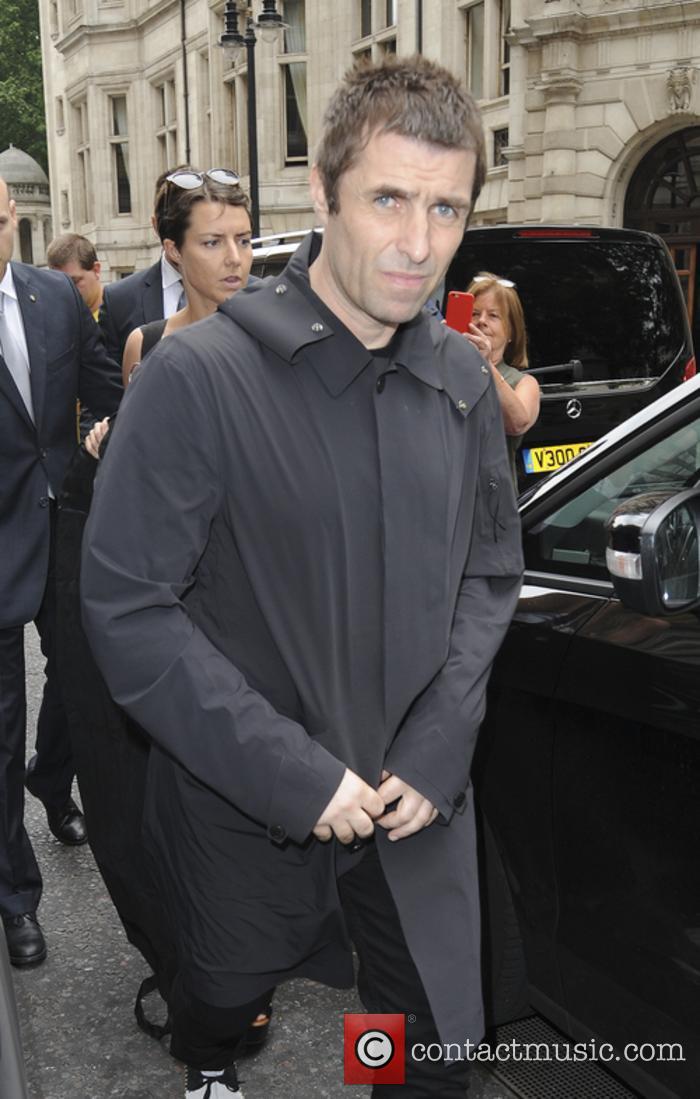 Liam Gallagher snapped outside his hotel

He might be 44-years-old, but apparently 16 years of a rock 'n' roll lifestyle hasn't taken much of a toll on Liam Gallagher's youthful looks. In fact, he was asked to provide ID when he tried to buy cigarettes in a shop recently, because the cashier didn't believe he was over 21.

'I've just been told I can't buy cigs unless I got ID im 4F****N4 has the world gone mad', he ranted on Twitter on Saturday (July 29th 2017). His social media followers found the whole bizarre situation amusing, however, and responded with a series of puns referencing different Oasis songs.

'Just roll with it mate, don't look back in anger', one wrote, while another quoted the lyrics from 'Cigarettes And Alcohol': 'But all he needs are cigarettes'. Of course, other unsympathetic fans quipped 'Stop Cryin' Your Heart Out' after the 2002 hit.

It's usually rather a compliment for an older person to be asked for ID, though obviously rather annoying if you don't happen to carry any identification on you. But given that Liam Gallagher was the frontman of one of the biggest pop bands in the world, we can imagine that he must have felt a little insulted whether it was a deliberate snub or not.

He was in New York City at the time, and it seems he managed to get some cigarettes in the end because his Tweets from the following day were a lot more cheerful. 'There's nothing like a good burn round Central Park 1st thing in the morning as you were brothers n sisters', he said.