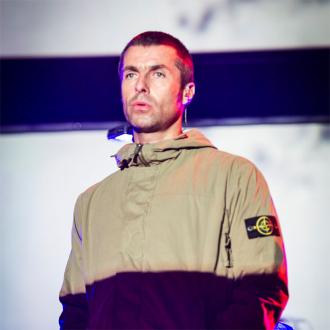 A publicist for the band has confirmed news the musician has passed away but there is no further information about the cause of death or any other details at the time of writing.

Young formed the band with his secondary school friend, singer Bobby Gillespie, in Glasgow, Scotland, in 1984.

He was an integral part of the rock group throughout their rise to success which culminated with their iconic 1991 album 'Screamadelica' which was the winner of the inaugural Mercury Prize.

Young left the band in 2006 to deal with ''problems in his personal life'', according to Gillespie.

Fellow former Oasis member and Beady Eye guitarist Andy Bell posted on the social networking site: ''Rest In Peace Robert Young of @ScreamOfficial. That big power chord in Loaded is ringing out on the other side now. (sic)''

'Trainspotting author Irvine Welsh posted a moving tribute to Young, which read: ''RIP Robert Young. One of the best, the most beautiful, who WAS rock n roll. Big love bro, give them it big time over the other side. #Throb (sic)''