Liam Gallagher has released a statement following the death of a teenager at Reading festival. 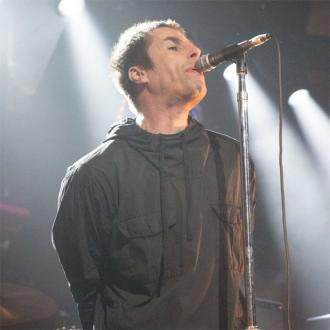 Liam Gallagher has paid tribute to the teenager who tragically died at Reading festival over the weekend.

The former Oasis frontman - who performed at the music extravaganza, which takes place across two different sites in Southern England and Leeds, West Yorkshire - has taken to his Twitter account to pay his respect to the 17-year-old boy who was found dead in his tent in ''unexplained circumstances.''

He wrote: ''Just heard about that young kid who was found dead in his tent at Reading so sad, RIP kid x. (sic)''

Although the youngster's identity is not known, the police have confirmed his parents have been informed of his passing.

According to NME Online, Reading Festival's Police Commander, Superintendant Rory Freeman, added that there is ''no cause for concern for surrounding festival-goers.''

He added: ''I would like to thank nearby campers for their co-operation whilst we are in attendance. We will continue to provide support to the boy's family at this difficult time.''

Meanwhile, the 44-year-old rocker has since advised the youth of today not to drink heavily and get involved with drugs because it can have a huge impact on the rest of their lives.

He explained: ''I've made some howlers in my personal life, I've had a couple of marriages and hurt my kids and that.

''So personally, my advice would be don't take too many drugs and don't drink too much alcohol. You should stop that because that gets you in situations. But overall I'm quite happy with how it's all gone and is going. I'm a good person and I've had a good life, rock'n'roll has been very good to me.''