The former Oasis singer announced he'll be releasing a new album in 2017, his first new music since Beady Eye split three years ago.

In news that may placate those who are frustrated about the lack of an Oasis reunion, Liam Gallagher has announced that he’s signed a brand new record deal and will be releasing a new album in 2017 – describing the new material, in his inimitable style, as “chin-out music”.

The tambourine-shaking frontman, 43, announced that he has penned a deal with Warner Bros., and that his first official solo record will be out next year. It will be the first record he has released since 2013, when Beady Eye’s second album BE came out shortly before they split up. 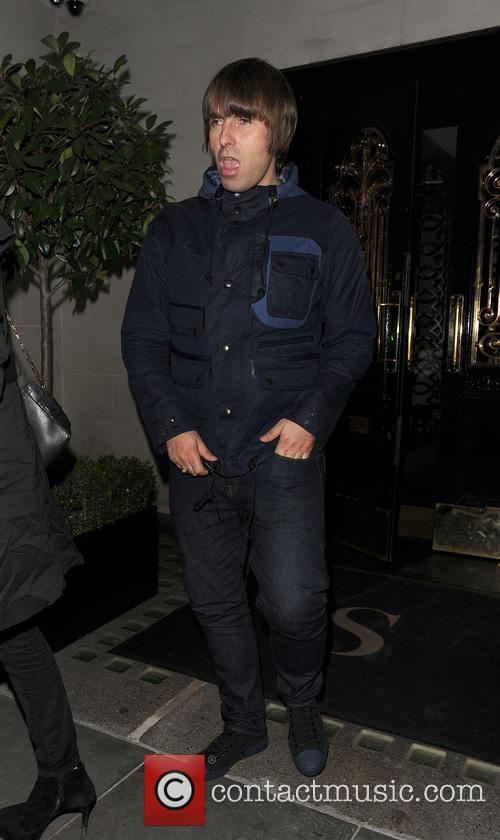 “Very excited to be signing to the mighty Warner Brothers; looking forward to making some super sweet sounds. Keep the faith!” he said in a statement earlier this week.

The younger Gallagher brother’s songwriting has often come in for slating in years gone by from music journalists, but this new project appears to be the first time he’s undertaken an entire project without any input from any collaborators. In a new interview with Q magazine, Gallagher sounded in a confident mood about the new material.

“The melodies are sick and the words are fucking funny,” he said. “‘It’s a record written by me, that’s got all the right ingredients and sounds well tasty. You won’t be scratching your chin. It’s not Pink Floyd and it ain’t Radiohead. It’s chin-out music.”

Phil Christie, of Warner Bros. Records UK, added in his own statement: “Liam’s one of the all-time greats – brilliant, distinctive, controversial and captivating. The album he’s currently recording is big, bold and heartfelt, and it feels important and culturally relevant. Such a strong return for one of the UK’s most loved artists.”