Is a Gallagher reunion on the cards for the future?

Could it really be possible that Liam Gallagher has turned into a big ol' softie? It looks like the former Oasis frontman could be wanting to end his famous feud with his brother Noel Gallagher, though it seems only for the musical prospects that their union would bring. 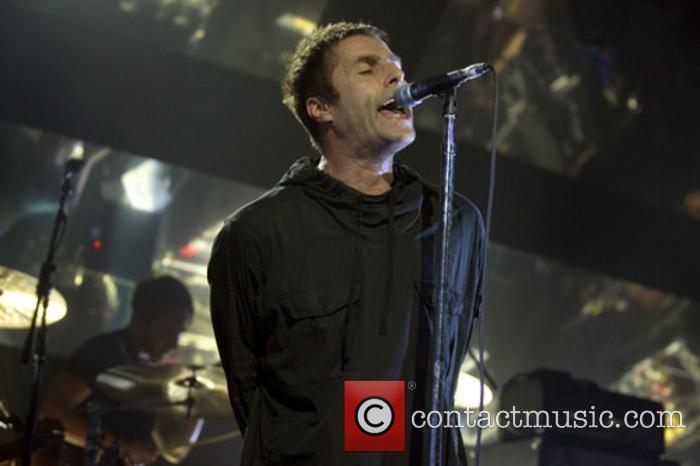 The 45-year-old recently dropped his debut solo album 'As You Were', though he has been consistently vocal about his desire to be in a band again. He confessed in a recent interview that he really felt the absence of his brother while writing the record.

'I don't want to be solo. I don't want to do it on my own', he told Fault magazine. 'I'm not a guitar player or a prolific songwriter. I can write a few songs every now and again but I miss being in a band. I miss my brother the way he was back then. I miss singing those great songs that we all made great.'

Of course, it was a rather back-handed statement with the added caveat 'the way he was back then', and he does admit that Noel has hardly been there for him on his solo journey.

'My older brother [Paul] has always been there', he continued. 'I thought I'd at least get a call from Noel, but there was no call.'

But Noel isn't the only one who has been distinctly absent from Liam's life. 'I thought I'd get a call from my other manager, but nothing from them f****** c****', he added. 'But then I met Debbie [his girlfriend and former assistant] and she's been there all the way.'

More: Liam Gallagher peels a potato during his London gig

It's a good thing too that he's got Debbie, as he reveals that he has very few close friends around him - especially around his home in London. 'A lot of my mates are gone; I don't really have anyone in London and that is fine', he said. 'The universe is my mate.'