Gallagher, whose marriage to Nicole Appleton collapsed in 2013, has hired the legal heavyweight to help him reach a beneficial financial settlement.

Ex-Oasis lead singer Liam Gallagher arrived at a family court in London today with one of the country’s most renowned divorce lawyers, Fiona Shackleton, in tow, as he seeks a beneficial financial settlement with his ex-wife Nicole Appleton, whom he officially divorced in 2014.

42 year old Gallagher’s five-year marriage to the former All Saints star disintegrated in 2013, after it emerged that he was expecting a child with American journalist Liza Ghorbani, with whom he had had an affair. He and Appleton are now locked in a legal battle over money. 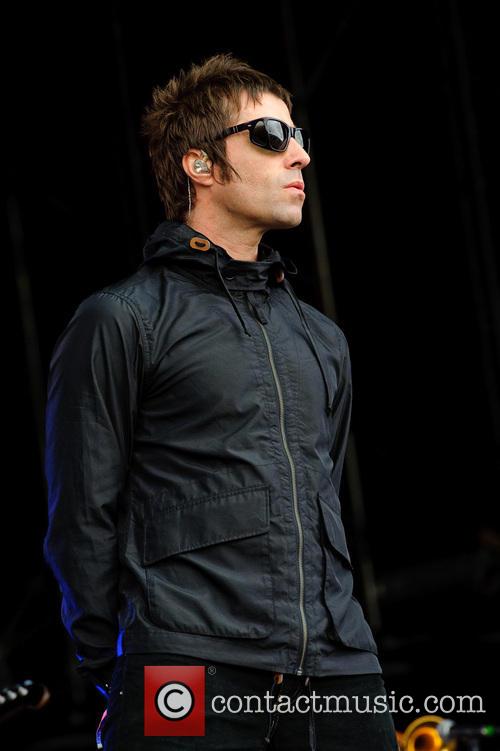 Baroness Shackleton, who was made a Conservative life peer in the House of Lords in 2010, has represented some extremely high-profile public figures and celebrities in their divorce proceedings, and is considered one of Britain’s top lawyers in her field.

In 1996, she represented Prince Charles in his divorce from Princess Diana, and in 2008 was hired by Sir Paul McCartney to settle his break-up with Heather Mills. Those of you with long memories will recall that Mills threw a glass of water over Shackleton in court because of “unpleasant comments” when she was awarded £24 million, though she had demanded £101 million more than that initially.

Gallagher and Appleton met as far back as 2000, and welcomed their first child, Gene, the following year. Liam also has a 14 year old son, Lennon, with ex-wife Patsy Kensit, a 15 year old daughter, Molly, with singer Lisa Moorish, and a daughter, Gemma, with the aforementioned Ghorbani.

He and Appleton, 40, arrived at the Central Family Court in London on Wednesday (September 16th), where lawyers discussed preliminary matters. Neither party made any comment to the media upon arrival and departure.

The judge in the matter has ruled that the media can only be told that the dispute is “over money” so far, but will decide soon upon what other specifics can be made public.