He's set to launch his solo album this Fall.

With the release of his debut solo album 'As You Were' imminent, Liam Gallagher unveils a brand new live performance video of his latest single 'For What It's Worth'. The singer is currently gearing up to perform at Leeds and Reading Festival this weekend. 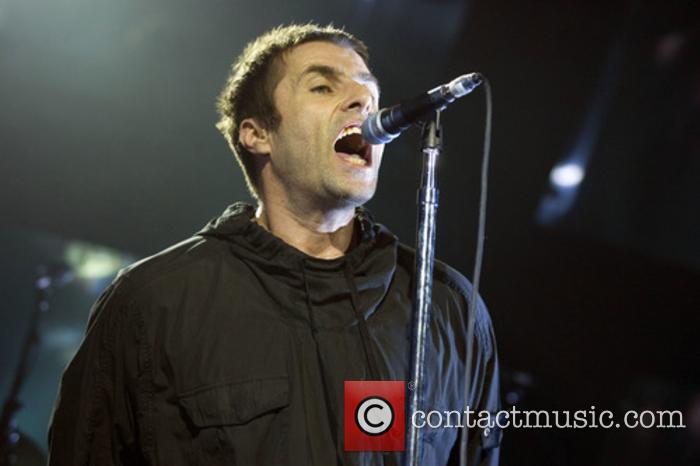 Shot at Air Studios in London, the video sees him performing the track alongside a live band with a string section. It's the third single from his forthcoming album 'As You Were', following 'Chinatown' and 'Wall Of Glass'.

The song was produced by Dan Grech-Marguerat and co-written by Liam with Simon Jons. It's none too different from the kind of music that Liam's old band Oasis became famous for, with the same emotional power and honest message behind it. It's probably the most heartfelt he's ever sounded.

'I wanted to write an apology', he explains. 'Not to one person, but to everyone, because I'm no good at saying sorry. That song is a tune.'

'As You Were' also featured producer Greg Kurstin, who worked on the tracks 'Wall of Glass', 'Paper Crown', 'Come Back to Me' and 'Doesn't Have to Be That Way'. The title comes from Liam's habit of signing off the majority of his Twitter posts with 'as you were LG x'. It is now available to pre-order with all three previously released singles as instant downloads.

Liam will be performing at Leeds and Reading Festival this weekend, and he'll be all over the world for more Fall festivals including Dubai's Party in the Park, Italy's Home Festival and Madrid's dcode. He'll also embark on a string of North American dates in November, before jetting off to Australia in December and Indonesia in January for one date at the Ecopark Convention Centre in Jakarta.

'As You Were' will be released on October 6th 2017 through Warner Bros. Records.