A hardy fan began peeling a potato in the crowd during Liam's gig at Bethnal Green in London this week, after the singer had tweeted out the request.

Liam Gallagher tweeted out a bizarre request to have somebody peel potatoes during his London gig this week – to which a faithful fan duly signed up!

The strange incident happened at a tiny gig that Gallagher played at London’s Bethnal Green Working Men’s Club on Tuesday night (November 7th) for Absolute Radio. Earlier in the day, Liam had taken another jibe at his older brother Noel via social media to make the request for somebody to peel spuds at the gig.

Making fun of Noel’s recent appearance on ‘Later with Jools Holland’ with his backing band The High Flying Birds, during which a member of the group was playing the scissors, and combining that with his consistent references to his sibling as a root vegetable, he sent out the tweet in the afternoon for “somebody to peel some spuds live on stage”. 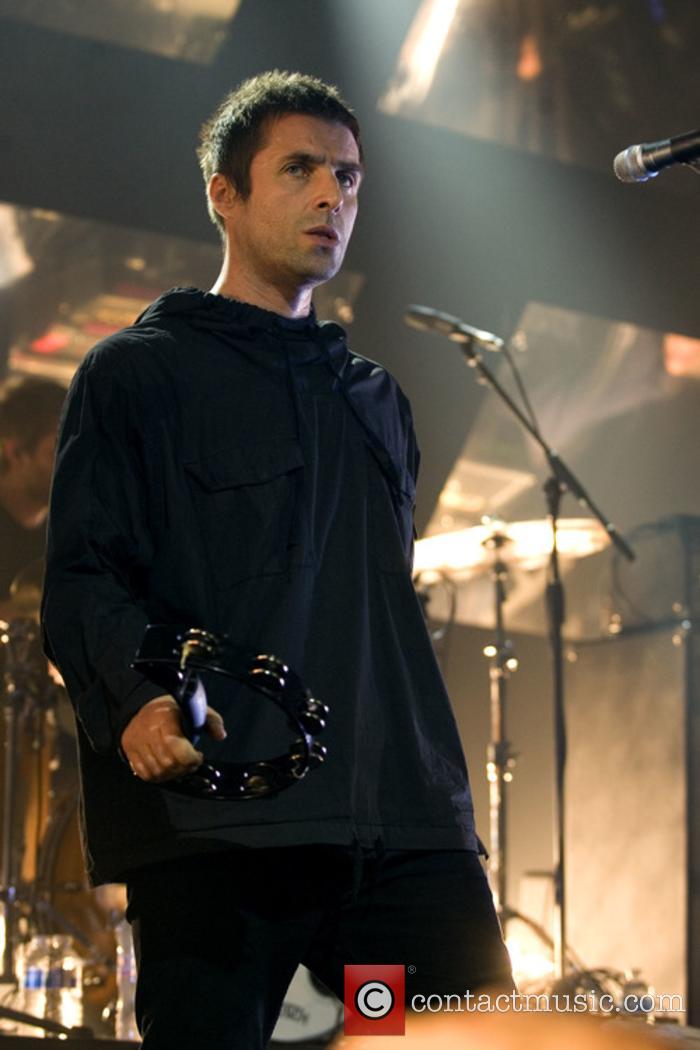 Only stipulating that the person must bring their own peeler, one opportunistic and eagle-eyed fan agreed to the request and attended the intimate gig and began peeling in the crowd.

Despite around 50,000 fans pledging to do the same thing – with some offering to bring the ingredients for a full roast dinner - the man was the only punter to actually smuggle a peeler and a potato past security.

The 45 year old singer acknowledged the man’s efforts during the gig, and afterwards sent out a tweet of gratitude, writing the following morning: “To the peeler who peeled his little heart out last night you my friend are truly out there psychedelic even as you were King Parka x”.

Someone actually peeling spuds at the Liam Gallagher gig ???? pic.twitter.com/Flo2v17XKd

Liam is currently touring in support of his recently released solo album As You Were, and is in the United Kingdom for a series of gigs.

He was recently forced to withdraw from the recording of the BBC’s new flagship music programme ‘Sounds Like Friday Night’ on the orders of his doctor.

More: Liam Gallagher on ‘Celebrity Gogglebox’ is an entertainment match made in heaven