Liam Gallagher has started going on jogs and cooking lentil stews and soups in an attempt to lead a healthier lifestyle in 2015. 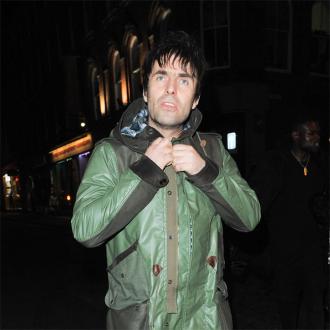 Liam Gallagher is trying his hand at cooking lentil stews and soups in a bid to eat healthier in 2015.

The former Beady Eye frontman has been getting a helping hand from his girlfriend Debbie Gwyther in the kitchen in an attempt to learn some new recipes and as well as gorging on some nutritious home-cooked meals, the 42-year-old star has also been exercising hard.

The ex-Oasis frontman's new healthy living regime is said to be helping him deal with the two court battles he is currently embroiled in - a child-support hearing with Liza Ghorbani over their 22-month-old daughter, who he has never met, and a divorce settlement with his second wife Nicole Appleton.

However, Liam's latest healthy eating stint is certainly not the first time he has taken to the kitchen to cook up a nutritious storm as he used to refer to himself as the 'Salmon King' while out and about and previously revealed his favourite dish to knock up was salmon and stir fry.

Speaking in 2009, he said: ''I'm always banging away at the fish man. I used to really dig sardines, but now I'm on the salmon. The royalty cheques have started rolling in again. I'm on the salmon big time. My top three fish are salmon at number one, sea bass at two and sardines are third.