Liam Gallagher Appearing On 'Celebrity Gogglebox' Is The Best News

We can't wait to see what he has to say about current television.

It's become a UK phenomenon to watch other people watch current TV shows via Channel 4's 'Gogglebox', with the stars of the series becoming stars in their own right. To make it even better, this year's celebrity version is coming up, and it's set to star one of the most mouthy celebrities in the world - Liam Gallagher. 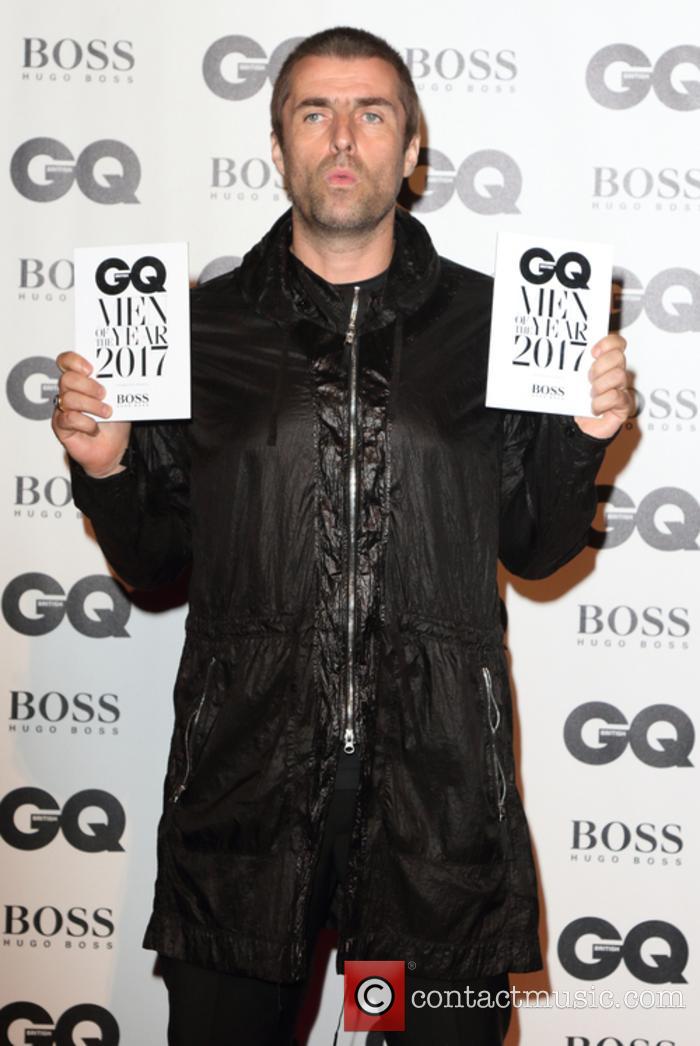 Liam Gallagher at GQ Men of the Year Awards

Prepare for a slew of bad language and hilarious observations because the 45-year-old 'Wall of Glass' singer will be letting cameras into his living room so that we can watch him, his mother Peggy and his 16-year-old son Gene (whose mother is All Saints' Nicole Appleton).

'Liam is one of the most opinionated celebrities ever', a source told The Sun. 'To get him talking about current shows will be TV Gold. If he's half as ruthless as he is on Twitter, viewers will be in for a treat.'

This year's 'Celebrity Gogglebox', which comes alongside Channel 4's Stand-up To Cancer special beginning Friday (November 3rd 2017), is likely to be the most entertaining yet given that other guests include the likes of Labour leader Jeremy Corbyn with comedian Jessica Hynes, 'A League of Their Own' stars Freddie Flintoff and Jamie Redknap, Ed Sheeran with musicians Example and Big Narstie, and of course Sharon and Ozzy Osbourne who are making an exciting return to reality TV as a couple for the first time since 'The Osbournes' ended in 2005.

'It's an honour and privilege to be invited on one of my favourite TV shows, the mighty Gogglebox especially with my fam and for such a great cause as Stand up To Cancer', Liam said.

Liam dropped his highly anticipated number one debut solo album 'As You Were' on October 6th 2017, featuring singles 'Wall of Glass', 'Chinatown', 'For What It's Worth' and 'Greedy Soul'.