The John Lewis Christmas advert features Oasis song ‘Half The World Away’.

Liam Gallagher has reportedly hit out at brother Noel after he allowed Oasis hit ‘Half The World Away’ to be used as the soundtrack for the new John Lewis advert. According to The Mirror, Liam has even gone so far as banning him from visiting their family pub over the Christmas holidays. 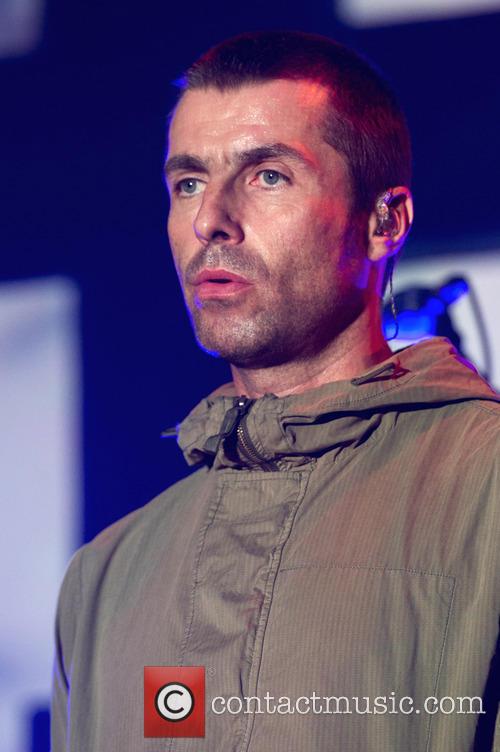 A source told the newspaper, “Liam has been making his usual snidey remarks about the song being on the John Lewis advert. When he first heard about it he was ranting in his own local pub in Hampstead, north London, to just about anyone who’d listen.”

“He’s told mutual friends and family that Noel is a sell-out, and even joked that he won’t be welcome in the local pub near their mum’s house, J J Finan’s - not that he can enforce that! He accused Noel of being shameless for letting John Lewis use the track, and has told family he doesn’t want the pair’s visit to cross over.”

The brothers both usually visit their mother Peggy in Ireland over the Christmas holidays at her home in Charlestown, County Mayo. The family are regulars at local pub J J Finan’s, which is located near Peggy’s home.

More: 10 Things The New Oasis Documentary Should Include

Speaking to The Mirror, the pub’s landlady, Bridie Finnan said Liam is a regular in the area and added: “He comes here for peace really, no one blinks because they’re very used to him. His mother comes from Charleston, the family had a shop here. Peggy comes every few weeks from Manchester.”