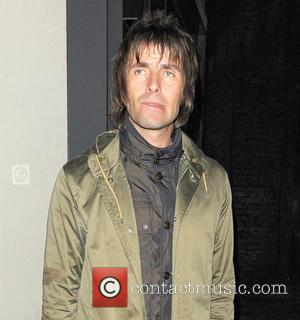 We’re guessing it must have been Noel’s turn to take Mama Gallagher out for Mother’s Day this year because by the sounds of it, younger brother Liam was out getting trolleyed and somehow managed to get himself thrown out of a pub that he’d already been refused a drink in just a few days before. According to the owner of The Queens in Crouch End, Liam was displaying fairly obvious signs of having had one too many and the staff there did the responsible thing and refused to fuel his booze-ridden behaviour.

Although the pub deleted a tweet about the situation (Daily Mail reported that it said “We’ve had to kick Liam Gallagher out twice today. He asked whether it was because he was a rock star. We said no, just a drunken twit”), the owner did speak to The Sun, telling them “We just said we couldn’t serve him because he was too drunk. He was treated like any other normal customer. It doesn’t matter who you are – if we think you are too drunk we will not serve you.” the landlord added “He was fine about it and left without a fuss.” Then, going into the history of the incident, he explained “He’d been refused a drink earlier in the week, I think it was Wednesday evening. He was slurring his words.” 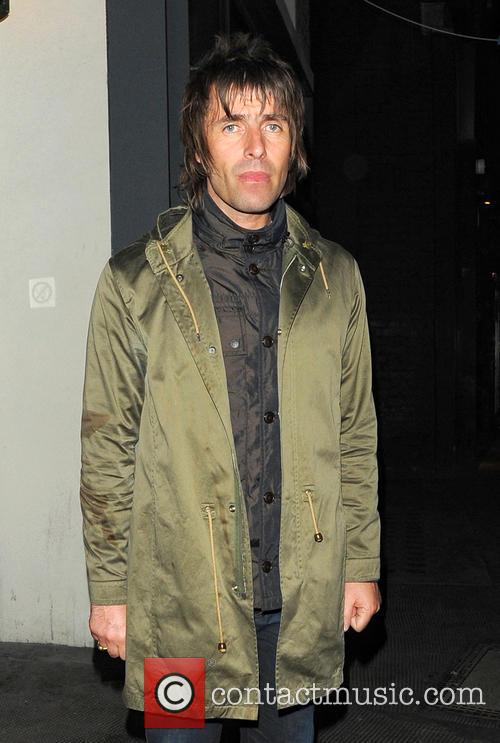 According to the Daily Mail, the Beady Eye frontman was out partying with his bandmates the night before in London, where he played a brand new track from the band at club night The Feeling, at the Queen of Hoxton pub.