The former Oasis singer is said to finally be ready to go solo.

Liam Gallagher is said to be ready to make music again, nearly two years after his group Beady Eye disbanded. The frontman is reported to be heading to the studio to record his first solo music, after realising that an Oasis reunion with brother Noel is unlikely. 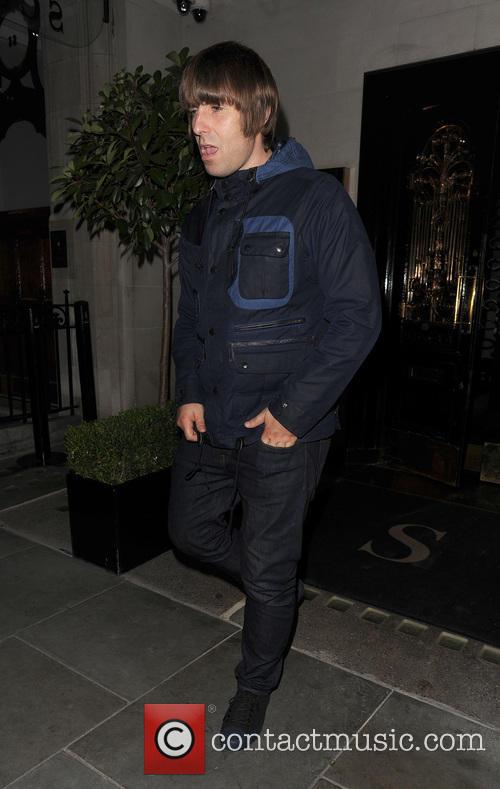 Liam Gallagher is said to be heading back to the studio.

A source told The Sun: ‘The penny has finally dropped with Liam. He can’t make any money sitting on his backside and with four kids to pay for, a divorce and a lavish lifestyle to keep up, extra cash will be handy.’

More: All Saints Are Back With A New Single (And It's About Liam Gallagher)

'His friends are pleased as he’s finally got something to aim for now he’s given up on an Oasis reunion.’ Liam himself also hinted that he could soon be back in the studio, when he tweeted: ‘Lots of exciting things happening time to get back in ring give us a call ROVER LG x’ on Thursday.

But if Liam needs some help in the studio he could enlist former The Verve frontman Richard Ashcroft, who has said he won’t be working with brother Noel, incase it upsets Liam. Ashcroft had previously said he wanted to collaborate with Noel, but speaking to BBC Radio 5 Live this week, the frontman said he wouldn't go through with the collaboration for Liam’s sake.

More: Liam Gallagher Ran Up Over £80,000 In Legal Bills During Divorce From Nicole Appleton

"[Brotherly love] is like a mafia thing, do you think I would [get in between] those two with a Noel/Ashcroft album and think of Liam festering, listening to it on the radio? I don't think so,” Ashcroft said. “I'd be really excited helping Liam… I think he should do his first solo album".