He has an epic 'first-world problems' rant on Radio 1.

Liam Gallagher proved to be the perfect guest for 'Rage Against The Answer Machine' with Greg James on BBC Radio 1 this week, ranting about everything from hot coffee to absent straws as listeners rang in to leave their own pet peeves.

Here are the five things that really grinds his gears: 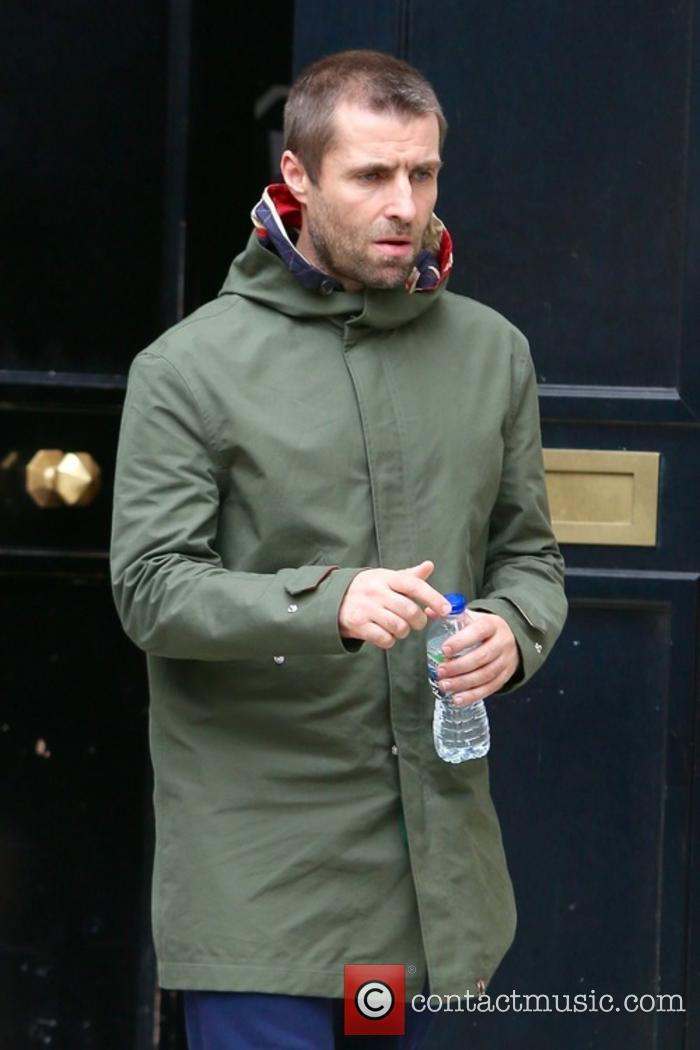 1. UberEATS: Being a huge international superstar means that he can't just nip into his local McDonalds and pick up a burger without being mobbed by die-hard Oasis fans. So that means Liam has to use a delivery service like UberEATS whenever he fancies a hangover cure. They only problem is, they don't always remember all the trimmings.

'The only time I [eat McDonalds] is when I've had a bit of a night and I'm thinking, 'Ah, we'll just get that UberEats in'', he explains. 'You get all your drinks in and you get all your food in, and they come and they don't have straws. How am I gonna get that milkshake down my neck without a straw?'

He never actually goes so far as to send the drivers back for a straw, so he has probably worked out that he can drink his shake by flipping the lid off and putting his lips around the rim of the cup.

2. Pot Noodles: For a quick and easy, yet high salt, meal, just add water! You might want to add some corregated card to the container, however, as Liam reckons the packaging is far thinner than it used to be.

'Years ago they used to be a bit thicker, [the packaging], so now you pour the hot water in, you can't hold the thing!' He says. 'It's too hot, you know what I mean?'

And Pot Noodles aren't the only things he hates waiting to cool...

3. Coffees: Since time immemorial human beings have added boiling water to their coffee, but for Liam Gallagher he just doesn't have the time to waste to let his beverage cool down before taking a sip. Starbucks baristas, take note.

'You know when they give it you really hot, you know what I mean?' He says. 'They nuke it. You go, 'I want to drink this now, not in twenty years time'.'

4. Going For One Beer: Even cold drinks aren't free from criticism from Mr. Gallagher. Frankly, he thinks pubs are designed to get absolutely trashed in, and a civilised chat over one pint of lager is never on the cards for him. He'd rather stay at home.

'Another thing that does my nut in is people who turn around and go, 'You coming out for a beer?' and you go, 'Nah, I'm trying to be good' and they go, 'Just come for one'', he explains. 'What is the point of going for one? They're just trying to pull the wool over your eyes, aren't they? Who ever has one?... If we're going out, we're gonna have hundreds.'

It's worth mentioning that by 'hundreds', he actually means 'ten'.

5. Shop Assistants: It's in a shop assistant's job description to be welcoming and helpful to all their customers, but it's true that sometimes they can be over eager. Liam would rather be left alone than have someone hovering around him when he's trying to do his shopping. In fact, it bothers him so much, he even gets rather violent thoughts.

'When you walk into a shop and they ask you, 'Do you want any help?'' He continues. 'In a minute! I've just got my second foot in the door, in a minute. If I need help, I'll get it. When they come and pounce straight away you just want to headbutt them, don't you?'